World Cancer Day is an international day marked on February 4. 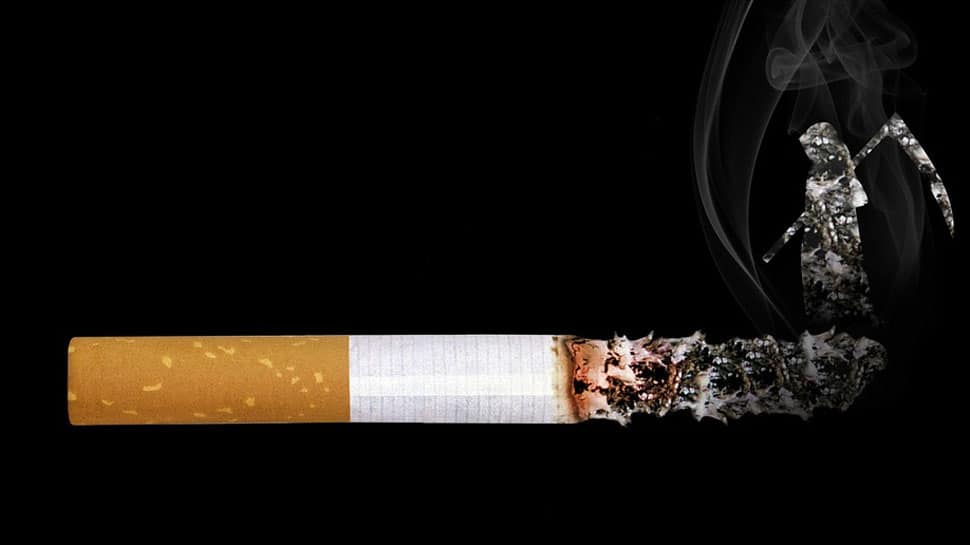 New Delhi: World Cancer Day is an international day marked on February 4. It aims to save millions of preventable deaths each year by raising awareness and education about cancer.

World Cancer Day was founded by the Union for International Cancer Control to support the goals of the World Cancer Declaration. It was written in 2008.

Cancer is a leading cause of death worldwide, accounting for 8.8 million deaths in 2015. The most common causes of cancer death are cancers of lung, liver, colorectal and stomach, breast.

Following are some of the key facts about cancer:

- Cancer is one of the leading causes of morbidity and mortality worldwide, with approximately 14 million new cases in 2012 (1).

- The number of new cases is expected to rise by about 70% over the next two decades.

- Cancer is the second leading cause of death globally and was responsible for 8.8 million deaths in 2015. Globally, nearly 1 in 6 deaths is due to cancer.

- Approximately 70% of deaths from cancer occur in low and middle-income countries.

- Around one-third of deaths from cancer are due to the five leading behavioural and dietary risks - high body mass index, low fruit and vegetable intake, lack of physical activity, tobacco use and alcohol use.

- Tobacco use is the most important risk factor for cancer and is responsible for approximately 22% of cancer deaths (2).

- Cancer-causing infections, such as hepatitis and human papilloma virus (HPV), are responsible for up to 25% of cancer cases in low- and middle-income countries (3).

- The economic impact of cancer is significant and is increasing. The total annual economic cost of cancer in 2010 was estimated at approximately US$ 1.16 trillion (4).

- Only 1 in 5 low and middle-income countries have the necessary data to drive cancer policy (5).