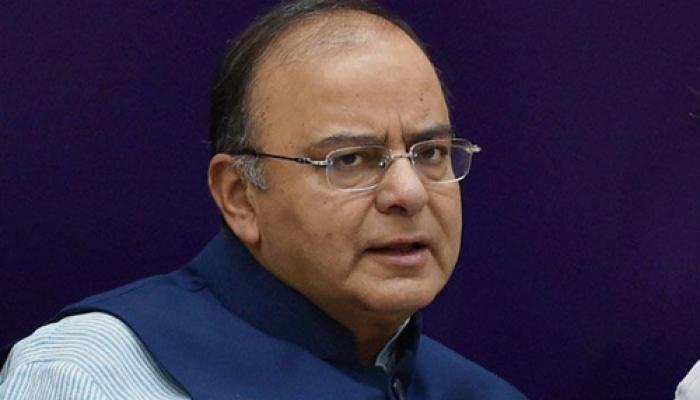 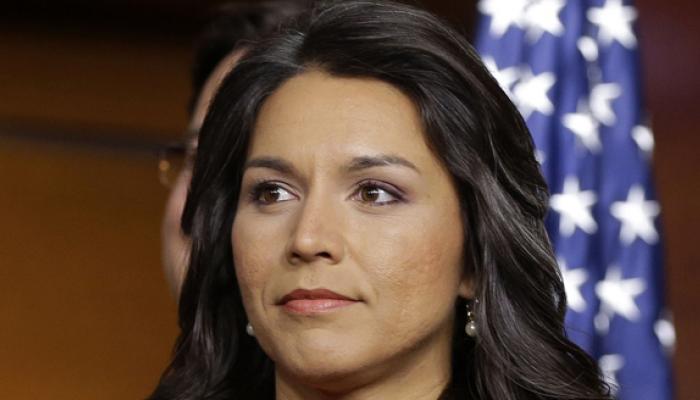 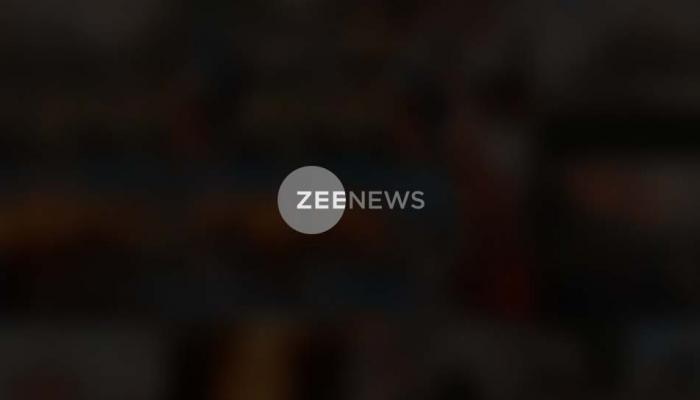 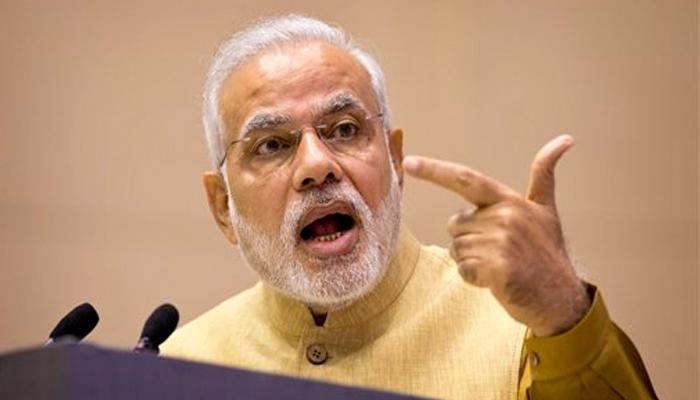 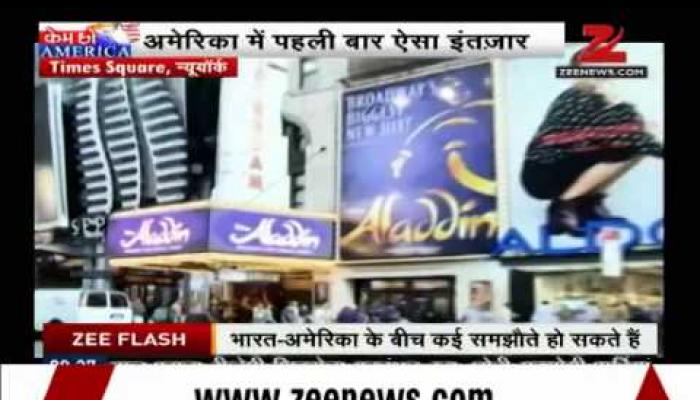 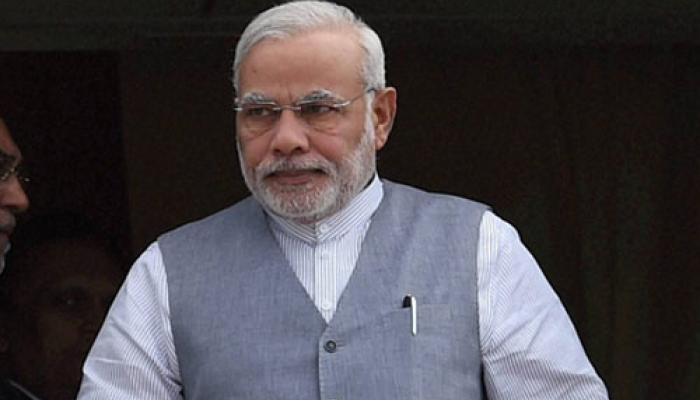 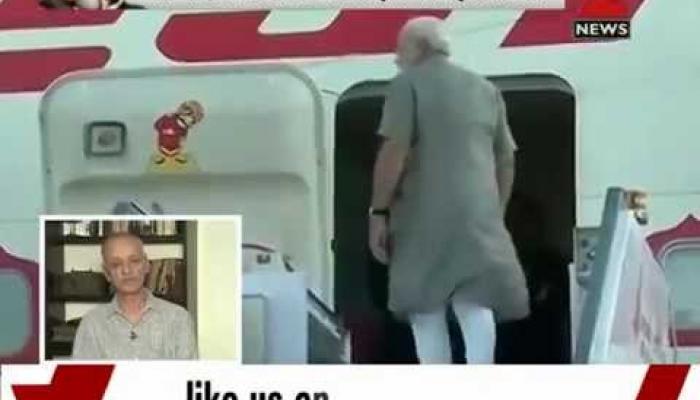 Prime Minister Narendra Modi left for the United States on a five-day visit this evening during which he will address the 69th session of the United Nations General Assembly in New York, and hold bilateral talks with President Barack Obama in Washington, besides attending other official engagements in the two cities. 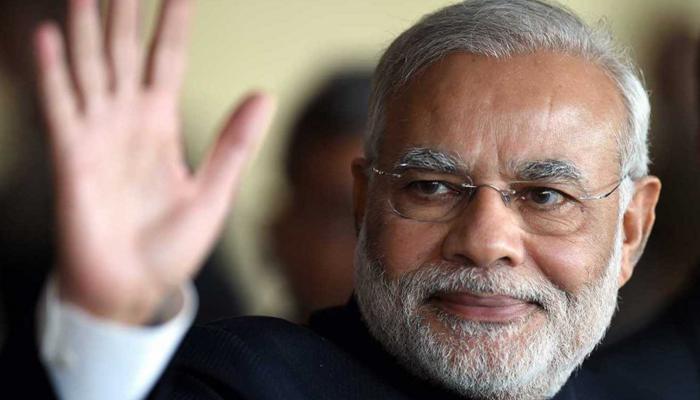 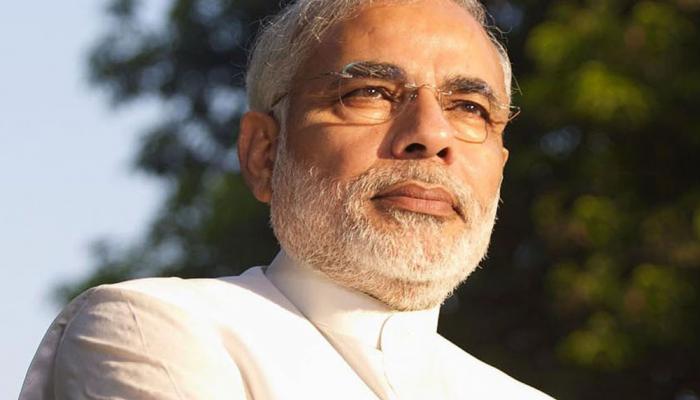 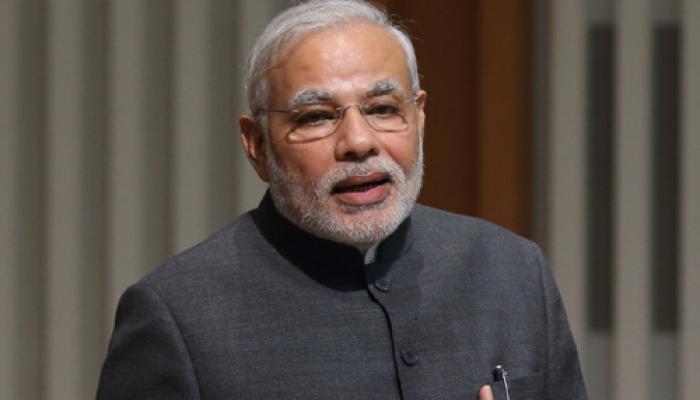 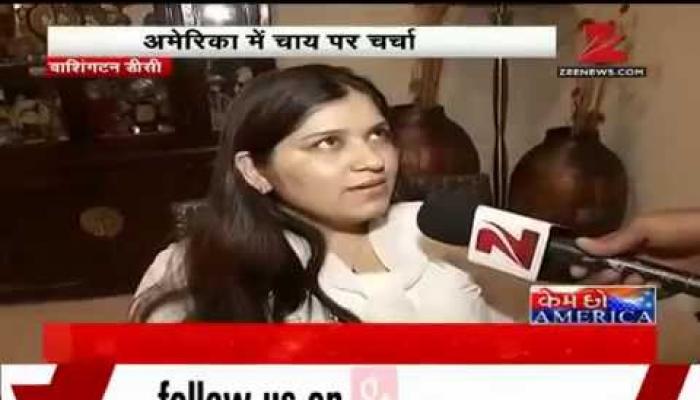 What do NRIs expect from him. 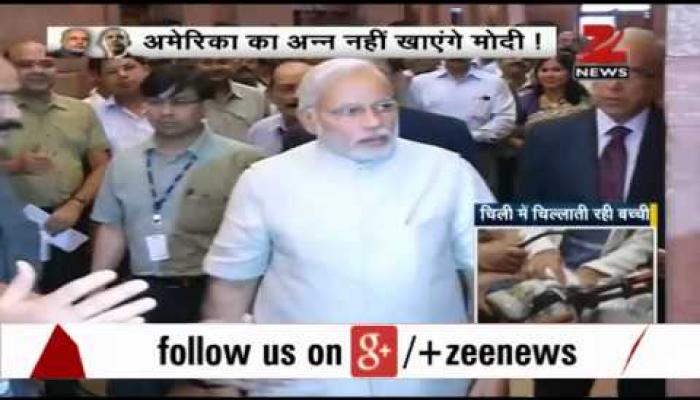 Indian Prime Minister Narendra Modi is visiting the United States later this week, his first trip to this country after his party won a resounding victory in May. Modi, a devout Hindu, is observing the annual nine-day religious fast called Navratri, an auspicious period in the Hindu calendar that also marks the coming of autumn. 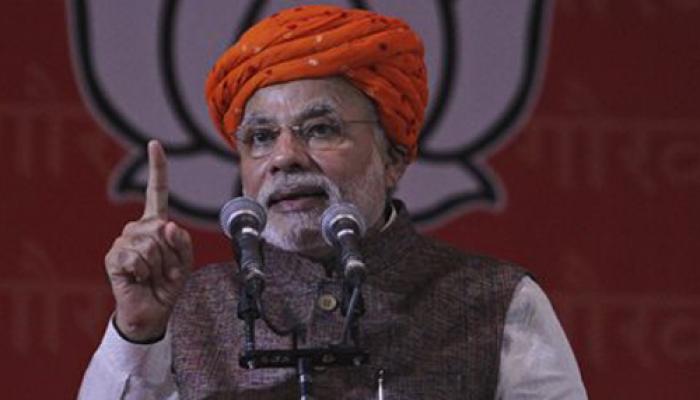 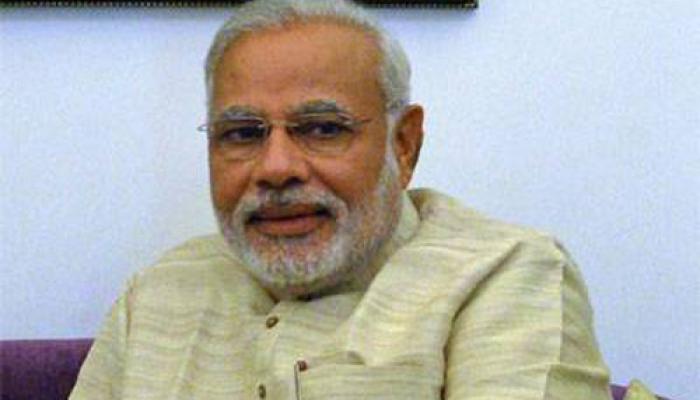 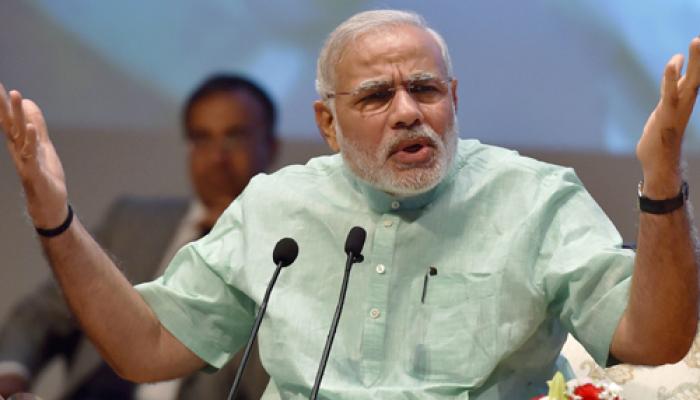