An Indian woman, Gurpreet, posted a short video on Twitter, alleging she and her seven-year daughter had been kept in a refugee camp in Germany by her husband's family. Zee News is the highly popular Hindi News channel of India’s largest television network ZMCL. The channel, which has a huge following in India and abroad, has won several prestigious national and international awards. Amongst its popular programs are - Dr. 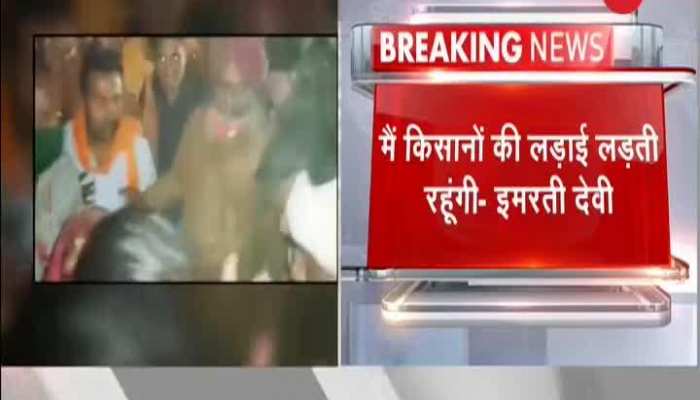 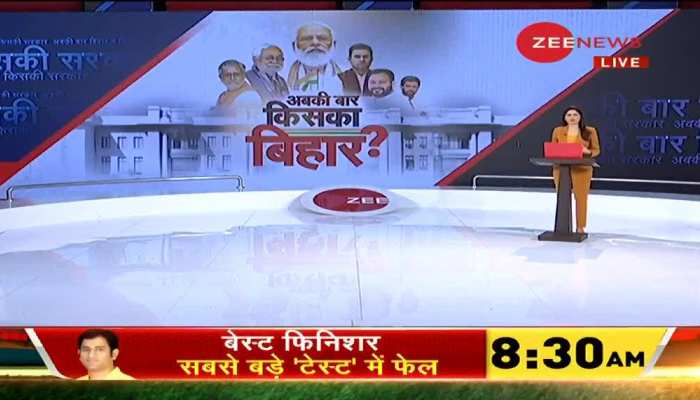