Today is Indian Navy Day which is celebrated on Indian Navy's victory over Pakistan in 1971. Also homage was paid to all the martyrs who lost their lives for the nation. Zee News is the highly popular Hindi News channel of India’s largest television network ZMCL. The channel, which has a huge following in India and abroad, has won several prestigious national and international awards. Amongst its popular programs are - Dr. 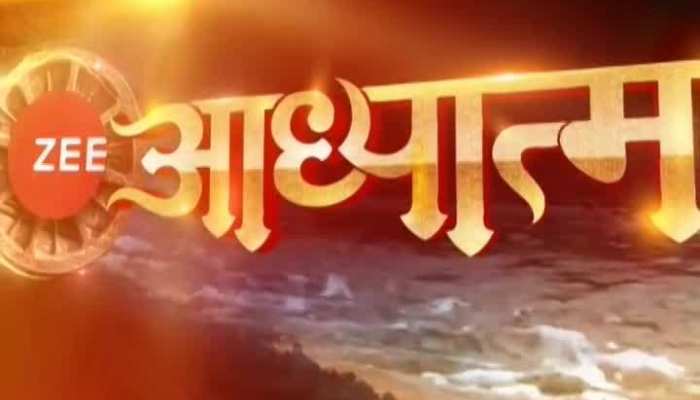 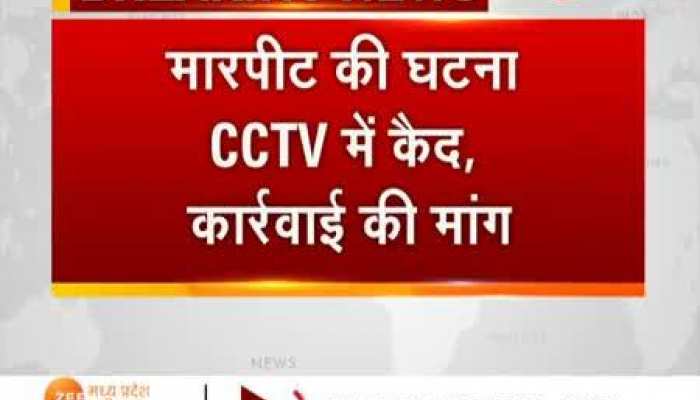