The film industry has come out in support of Salman Khan after a sessions court in Mumbai sentenced the actor to 5 years in jail in connection with the 2002 hit-and-run case Wednesday. Playback singer Abhijeet is one such well-wisher of the actor, whose insensitive tweets have outraged many. An overwhelmed Abhijeet tweeted: Roads are meant for cars and dogs not for people sleeping on them. 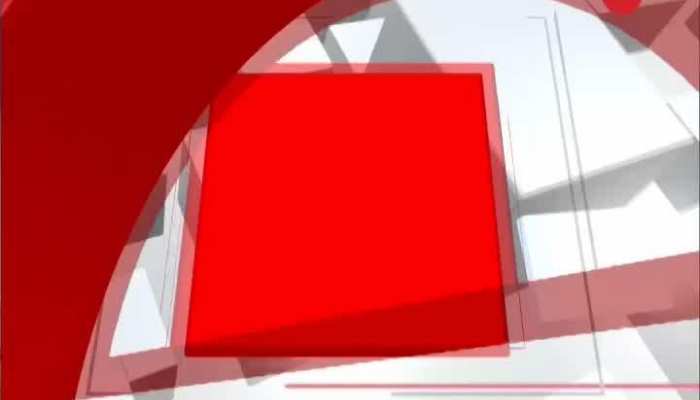 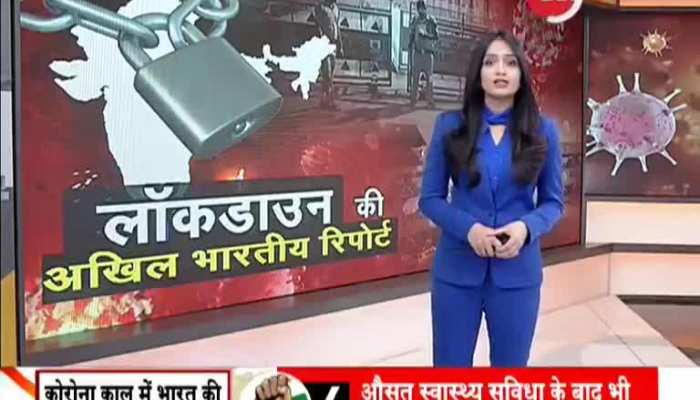 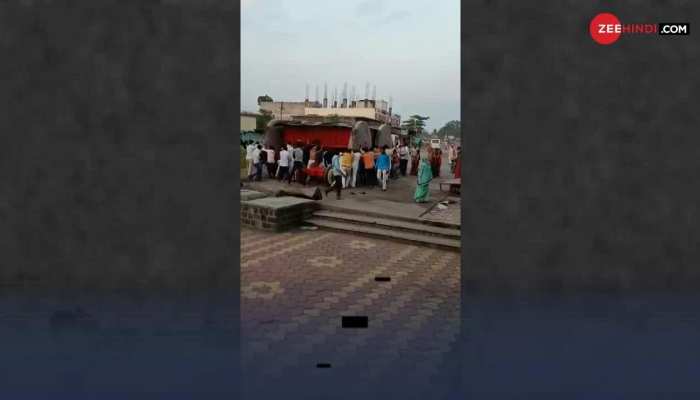 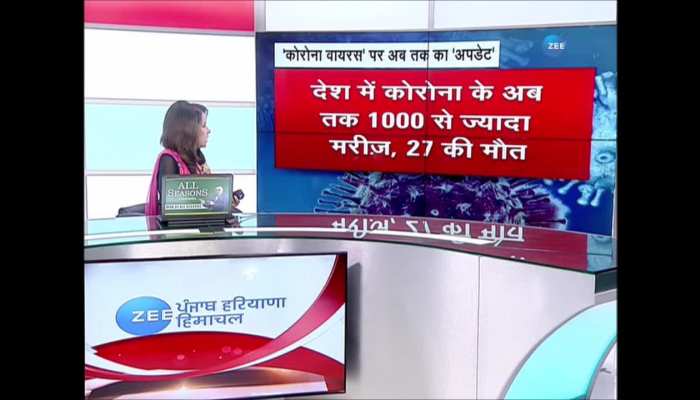