"Captain Marvel" star Brie Larson has said it is amusing to her that some people are not able to comprehend that her film has crossed over USD 1 billion mark at the global box office. 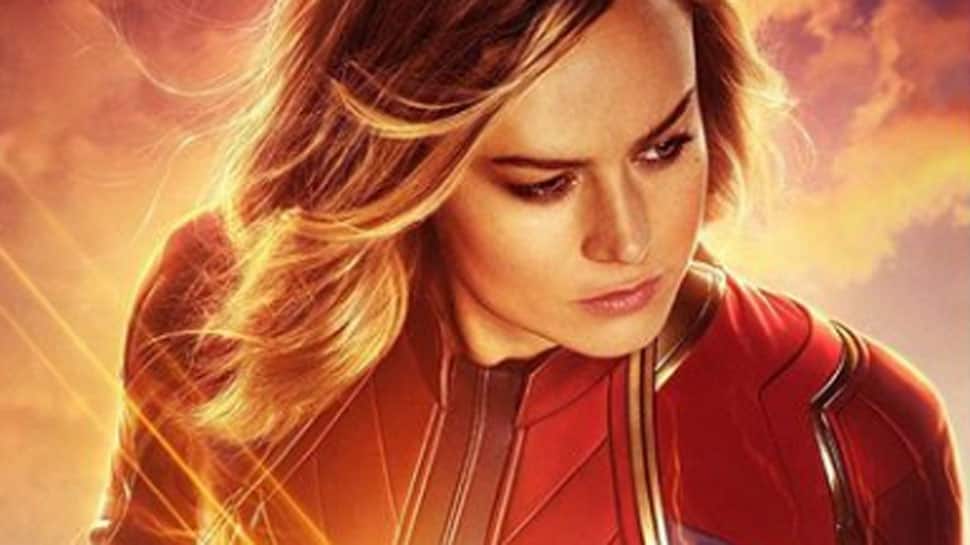 Los Angeles: "Captain Marvel" star Brie Larson has said it is amusing to her that some people are not able to comprehend that her film has crossed over USD 1 billion mark at the global box office.

The film, which feature Larson as Carol Danvers aka Captain Marvel, is Marvel Cinematic Universe's first tentpole to be fronted by a woman.

During an interview at the Women in the World conference in New York City, the 29-year-old actor said she initially felt the pressure to deliver when she started shooting for the project but believes the notion that women-fronted films cannot get good openings at the ticket window is "bogus".

"We put unnecessary pressure on ourselves. I understand film history. I know that the film industry started with a majority of women. It started with women filmmakers.

"This weird idea that women maybe can't open movies or are not important to storytelling or the female story is not high art, it's bogus. I don't want to for a second buy into it," Larson said.

The actor said she is "grateful" to have broken the "glass ceiling of normalising the concept that women can also make a billion dollars."

"I don't know why that was so hard to comprehend in the first place. It's just like we're human, whatever. If people needed this to be another reminder this decade (that minority groups can open movies and make a billion dollars) then great, I'm here, I did it," she added.

Larson is set to reprise her character in Marvel's upcoming tentpole "Avengers: Endgame", which is set to bow out on April 26.