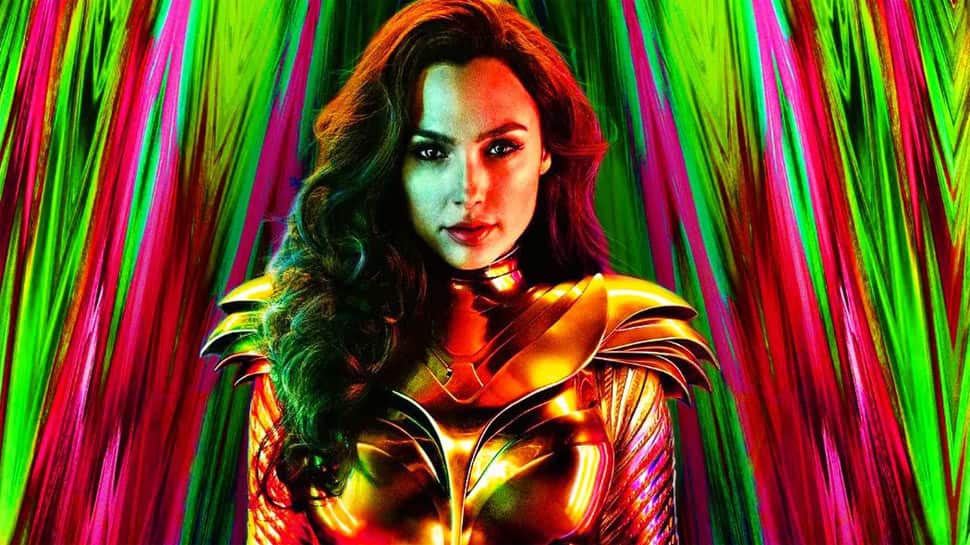 "Tenet", which stars Robert Pattinson and John David Washington, was initially slated to release on July 17. It will now open in cinemas on July 31, reports variety.com.

On the date that "Tenet" was expected to premiere, theatres will re-release one of Nolan's biggest hits, "Inception", to celebrate its 10th anniversary.

Warner Bros. also pushed their superhero film, "Wonder Woman 1984" from August 14 to October 2. This marks the second shift for the Patty Jenkins directorial. It was originally set to release on June 5, but was delayed until August as theatres began to close due to the coronavirus pandemic.

"We're especially thrilled, in this complex and rapidly changing environment, to be bringing Christopher Nolan's ‘Tenet', a global tentpole of jaw-dropping size, scope and scale, to theaters around the world on July 31," said Toby Emmerich, chairman of Warner Bros. Pictures Group.

"It's been longer than any of us could've imagined since we've seen a movie on the big screen, and to acknowledge Chris' fans as we count down to Tenet's opening day, we are also excited to offer his masterpiece ‘Inception' in theaters for its 10th anniversary on July 17."

Nolan, known for blockbusters "The Dark Knight" trilogy and "Interstellar", wrote and directed "Tenet", which is about a secret agent tasked with preventing another world war.

Gulabo Sitabo movie review: It's an Amitabh Bachchan show all the way!