The production, which stars Vin Diesel, is the latest release to be halted as the virus becomes an official global pandemic. 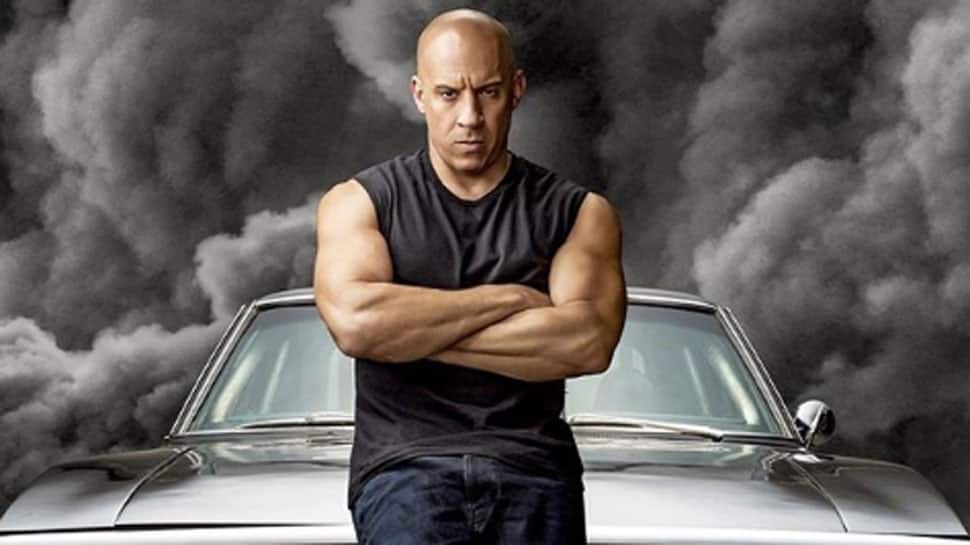 Los Angeles: The release of the ninth instalment of the "Fast and Furious" franchise has been rescheduled in the wake of the COVID-19 pandemic.

The much-anticipated film was set to release on May 22, but officials at Paramount took to Facebook on Thursday, March 12 to announce the film's release would be delayed by 11 months, reports aceshowbiz.com.

"We feel all the love and the anticipation you have for the next chapter in our saga. That's why it's especially tough to let you know that we have to move the release date of the film. It's become clear that it won't be possible for all of our fans around the world to see the film this May," the statement reads.

The statement added: "While we know there is disappointment in having to wait a little while longer, this move is made with the safety of everyone as our foremost consideration."

The production, which stars Vin Diesel, is the latest release to be halted as the virus becomes an official global pandemic. "A Quiet Place: Part II", the latest James Bond film "No Time to Die", "The Lovebirds" and the "Peter Rabbit" sequel have also been rescheduled.