The 007 Instagram page posted a picture of the 51-year-old actor working out on Saturday, complete with an ankle boot as his leg heals following surgery, reported People. 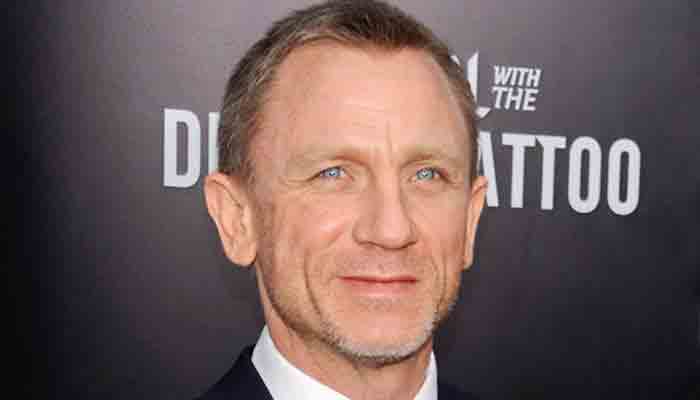 Washington D.C.: Prepping for his upcoming film 'Bond 25', actor Daniel Craig is sweating it out in the gym with leg cast after he injured his ankle during the filming of the movie.

The 007 Instagram page posted a picture of the 51-year-old actor working out on Saturday, complete with an ankle boot as his leg heals following surgery, reported People. 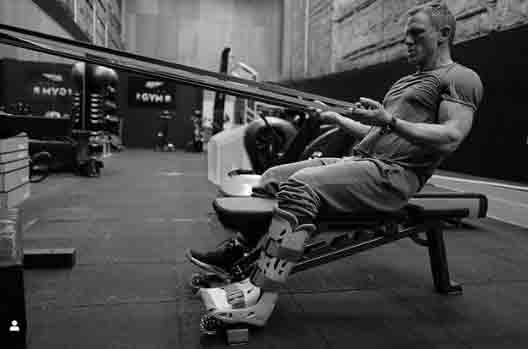 Craig was operated following an injury while filming the upcoming film and has been seen using crutches alongside the leg cast.

He has been away from the sets since he got injured. However, the actor will resume work next week.

"Production will continue whilst Craig is rehabilitating for two weeks post-surgery. The film remains on track for the same release date in April 2020."

This is not the first time that Craig, who performs his own stunts, has sustained an injury on the sets of a Bond film.

He had two teeth knocked out during his first stunt scene for his Bond debut in 'Casino Royale' and suffered a number of injuries in his next 'Quantum of Solace'. Craig's knee was also injured in a fight scene for his most recent outing 'Spectre'.

On Father's Day, Mahesh Bhatt thanks his daughters Pooja, Alia and Shaheen