Actress Priyanka Chopra believes it is a great time for Indian actors to make a mark globally as the West is opening up to talent from in Mumbai. 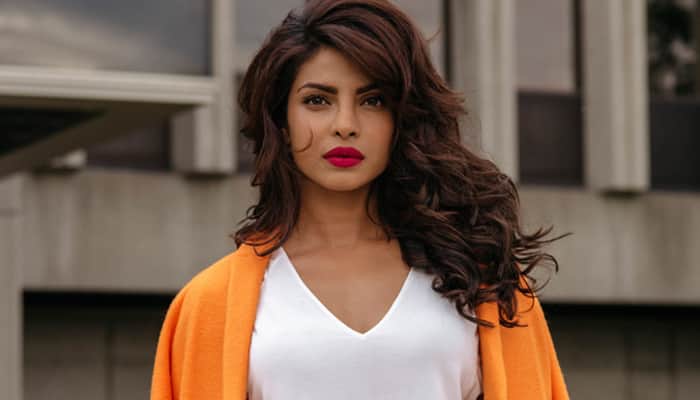 Mumbai:  Actress Priyanka Chopra believes it is a great time for Indian actors to make a mark globally as the West is opening up to talent from in Mumbai.

Priyanka has created a space for herself in America with the success of her TV show "Quantico", which she will follow up with her debut Hollywood role in "Baywatch".

She has also been acing up the red carpet game with her fashionable outings, the most recent one being at the Golden Globes.

"I think it's a great time for Indian or south Asian artists to be represented in global pop culture. Things are changing today. I feel earlier, we were under-represented there. But I think Indian talent has a lot of potential," Priyanka told PTI during her India visit recently.

"I hope Deepika, Huma, Sonam when their films or work comes out, they get the kind of appreciation that I have seen, which is so wonderful. I think it's great time for us (Indian actors)," she said.

The actresses might be willing to do Hollywood projects but mainstream Bollywood actors are not keen to explore such opportunities.

When asked about it, Priyanka said, "I think actors both male and female stars should definitely be represented in global cinema. I don't think one country is the beginning or end all of entertainment.

"Global entertainment today is a very important part of what the box office is. Today every country looks at globe and also entertainment has come to the phone, so anyone can see it, anywhere."