James Cameron's 'Avatar 2' gets a release date! See inside 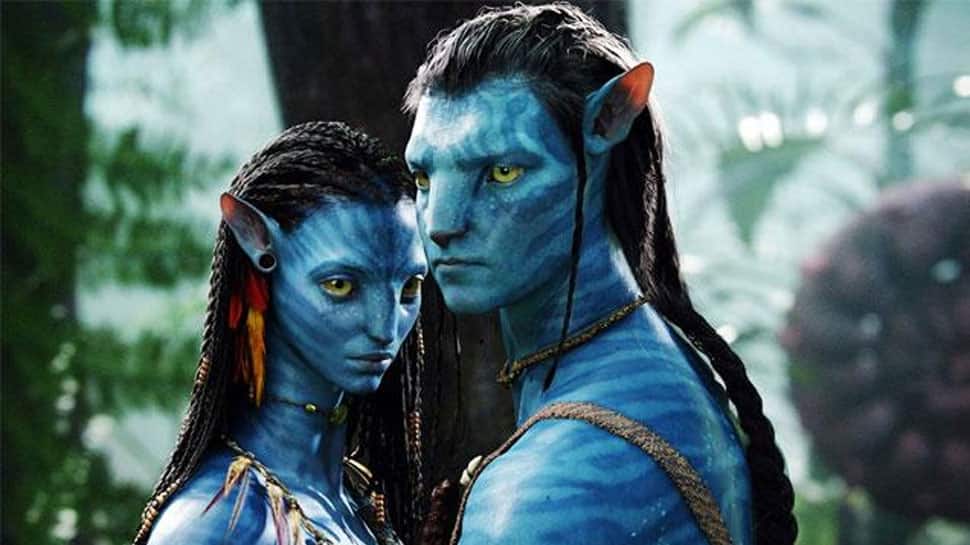 New Delhi: Jame Cameron directorial 'Avatar' is a film that is still a class apart. It was a roaring success at the Indian as well as international box office and broke several records.T hefilm's sequel, 'Avatar 2' is currently being shot and is keenly waited upon by fans. The wait to know the release date of the film has now come to an end.

Busy on set, so no time to hang around but just dropping in to share the news — Sivako! @OfficialAvatar https://t.co/KpCzxmBPMd

Coming to 'Avatar', the film was the perfect blend of fantasy and reality and left people awestruck with its stunning visuals and gripping storyline. It starred Sam Worthington, Zoe Saldana, Michelle Rodriguez, Stephen Lang, and Sigourney Weave among others. It hit the screens in December 2019 and is the first film to cross more than $2 billion at the box office.

With the sequel almost 2 years away, we wonder how will we contain our excitement for the same.