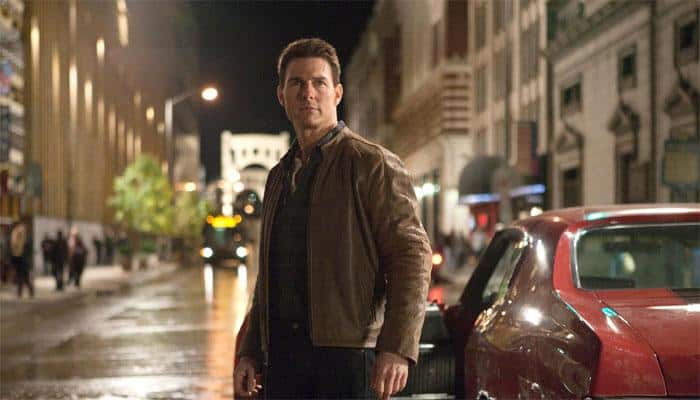 Paramount Pictures has set late summer release dates for the next two installments of the film franchise, reports variety.com.

The studio on Friday announced that the seventh film in the series will be released on July 23, 2021, and the eighth film will open on August 5, 2022.

Christopher McQuarrie is returning to direct both films from his own scripts.

Actor Tom Cruise will also be back as IMF agent Ethan Hunt.

Jim Gianopulos, Chairman and CEO of Paramount Pictures, said: "We couldn't be more excited to build on the massive success of ‘Mission: Impossible - Fallout' by re-teaming with Chris and Tom on these next two films, following two successful collaborations."