Warner Bros has announced that its upcoming reboot of "Mortal Kombat" will hit the theatres worldwide on March 5, 2021. 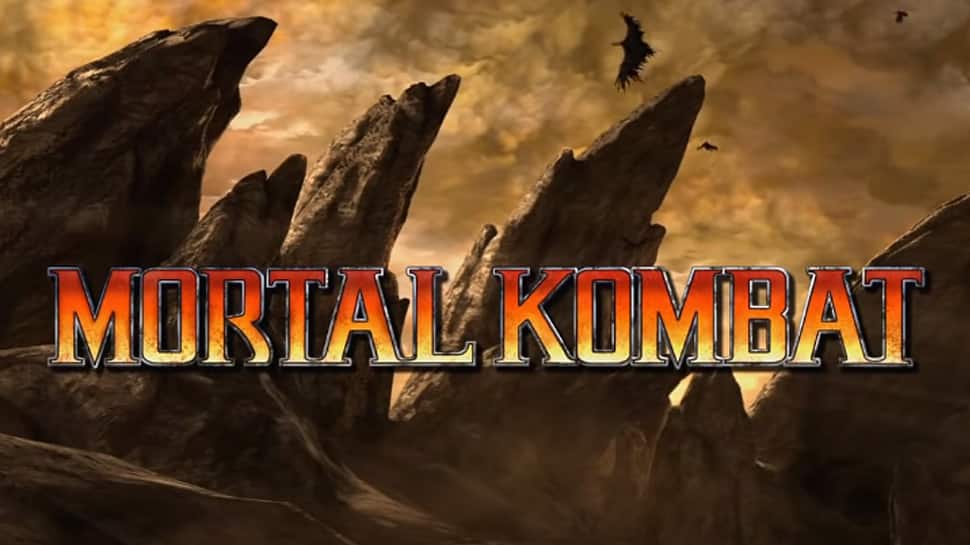 Los Angeles: Warner Bros has announced that its upcoming reboot of "Mortal Kombat" will hit the theatres worldwide on March 5, 2021.

James Wan is producing the movie, along with Michael Clear, Todd Garner and Jeremy Stein, according to Deadline.

The film, which recently started production in South Australia, will be directed by debutante filmmaker Simon McQuoid.

The movie is based on the classic '90s arcade game.

Paul WS Anderson's 1995 "Mortal Kombat" revolved around some of the game's classic characters, like Liu Kang and Johnny Cage, who were invited to a tournament on a mysterious island only to find out that the fate of the world hung in the balance.

The film was followed by a sequel, "Mortal Kombat Annihilation", which released in 1997.