David Maisel and Catherine Winder are serving as the executive producers on the film. 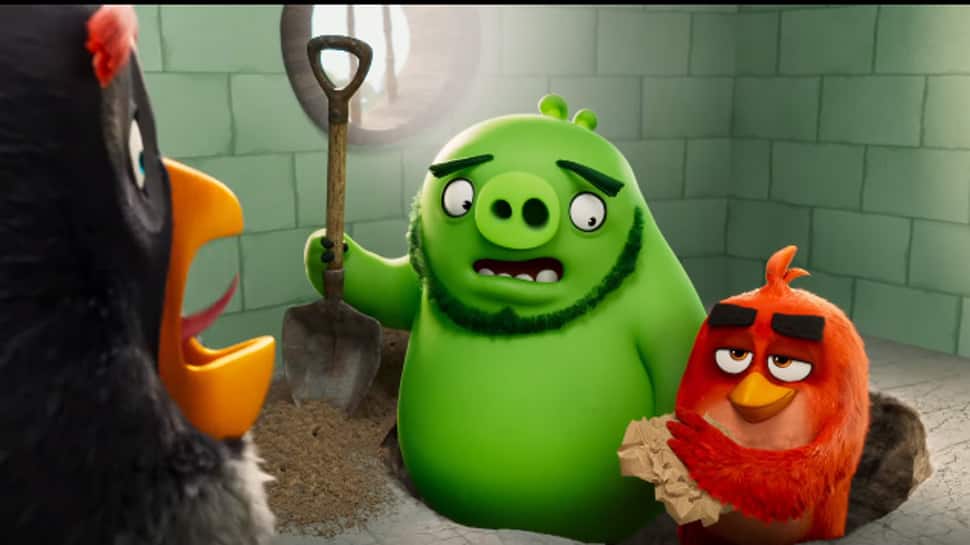 Washington: The release date of upcoming animated feature `Angry Birds 2` has been preponed to August 13. The movie which is a sequel to the 2016 film `The Angry Birds` was earlier scheduled to release on August 16. Reprising their roles from the first instalment are Jason Sudeikis, Josh Gad, Bill Hader, Danny McBride, and Peter Dinklage.

David Maisel and Catherine Winder are serving as the executive producers on the film. 'The Angry Birds Movie' registered a good amount at the box office earning USD 350 million worldwide and garnered over USD 107.5 million domestically in 2016.

The first instalment was directed by Fergal Reilly and Clay Kaytis and was set on an island with an entire population including happy, flightless birds except for the Red (voiced by Sudeikis), speedy Chuck (Gad), and Bomb (McBride).

Quentin Tarantino says his tenth, last film would be 'epilogue-y'