The Curse of The Weeping Woman

'The Curse of The Weeping Woman' gets India release date

It is produced by James Wan, Gary Dauberman and Emile Gladstone. Michael Chaves has directed. 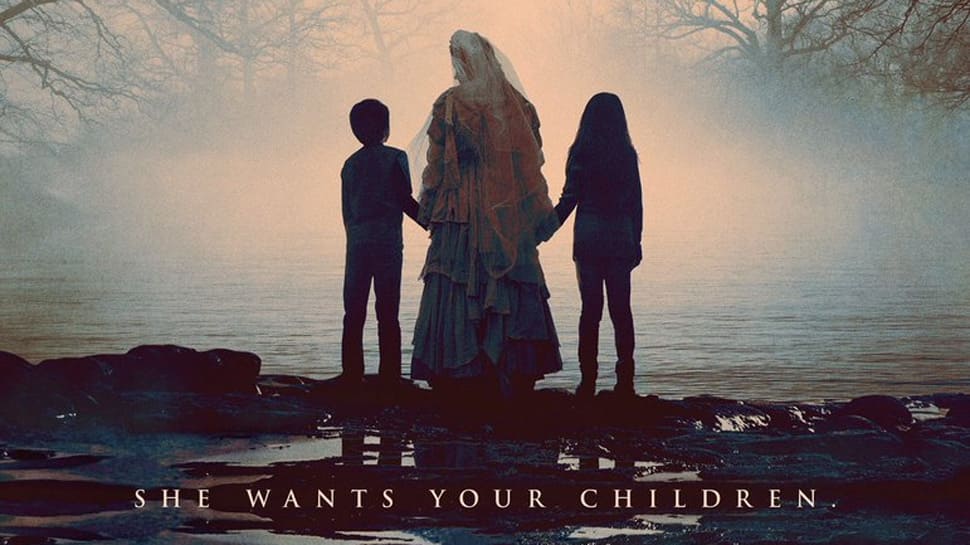 New Delhi: Linda Cardellini's "The Curse of The Weeping Woman" will release in India on April 19. Warner Bros Pictures will release the film in English, Hindi, Tamil and Telugu, read a statement.

Previously titled "The Curse of La Llorana", the film is an ode to one of the most widespread horror stories shared within the Hispanic community.

According to lore, the Weeping Woman is an apparition, caught between heaven and hell. She drowned her children in a jealous rage, throwing herself in the river after them. And now she creeps in the shadows and preys on the children, desperate to replace her own.

Wan said: "It's a story that I loved and obviously coming from Australia, it wasn't something I wasn't familiar with until I came to the US. It's a folklore from the Hispanic Mexican community. When I heard it from friends around, I knew this would make an awesome story one day. It's really cool to find and show the world the other kind of ghost stories than what they are used to seeing."