'Uncharted' will hit the theatres worldwide in December 2020. 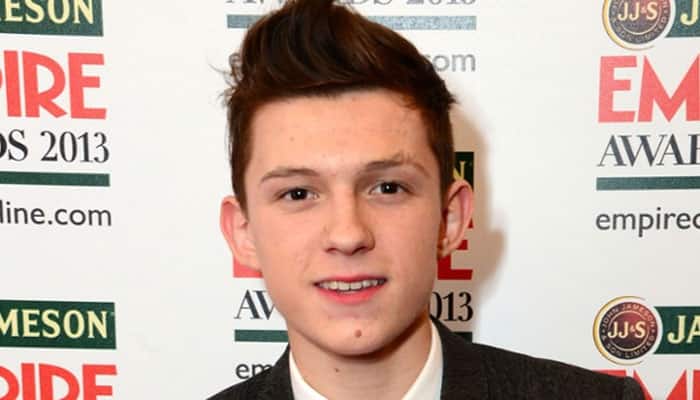 The film is based on the PlayStation video game series that follows the adventures of treasure hunter Nathan Drake, to be portrayed by Holland.

Directed by Dan Trachtenberg, the movie will chronicle Drake's first encounter with the professional rogue Sullivan.

Trachtenberg boarded the project in January this year after Shawn Levy exited due it over scheduling issues, according to The Hollywood Reporter.

Jonathan Rosenberg and Mark Walker have penned the most recent draft of the film's screenplay.

The movie will be releasing against Steven Spielberg's 'West Side Story' remake.

'Fatherhood', to be helmed by Paul Weitz, will open on April 3, 2020, Kay Cannon-directed 'Cinderella' has been given the release date of February 3, 2021.