10 enemies will be killed for every Indian soldier's martyrdom: Home Minister Amit Shah

Union Home Minister Amit Shah on Thursday accused the Congress and the NCP of opposing the Centre's decision to abrogate Article 370 only for vote bank politics. 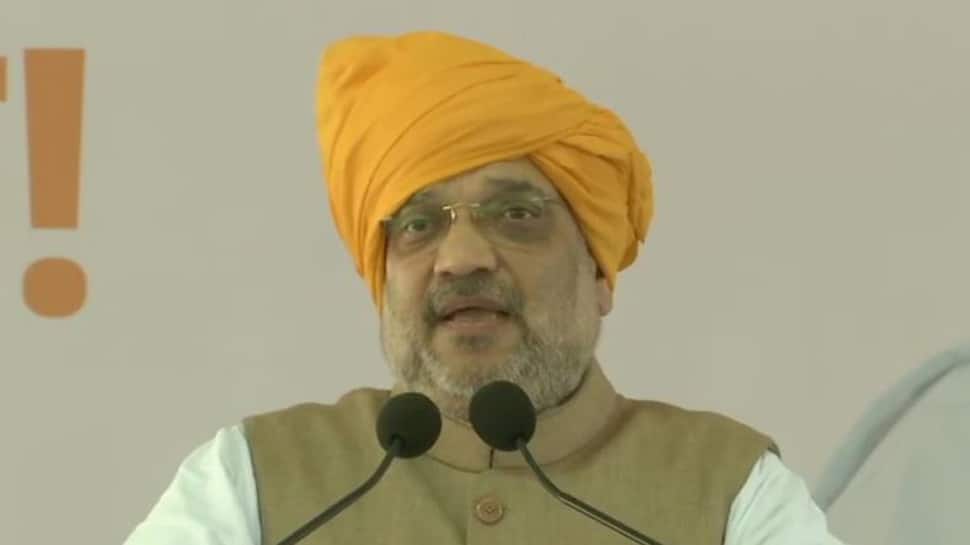 “When Prime Minister Modi brought the proposal to abrogate Article 370, both Congress and NCP were against it and were revolting against it. I want Rahul Gandhi and Sharad Pawar to answer to the people of Maharashtra why they were against the removal of Article 370,” Shah said at an election rally in Maharashtra's Sangli district.

The BJP president accused the Congress and the NCP of opposing the Centre's decision only for vote bank politics. Shah also hit out at former Congress president Rahul Gandhi and said,  “Rahul Gandhi said that ‘Kashmir me khoon ki nadiya beh jayengi’, but no bullet had to be fired.”

“Prime Minister Modi recently returned from the UN, and the entire world is standing by his decision to abrogate Article 370. On the other hand, Pakistan stands alone in a corner,” Shah said.

“Under PM Modi’s watch, India’s national security has strengthened and the entire world now knows that “10 enemies will be killed if one Indian jawan (soldier) is martyred,” stressed the Union Home Minister.

Shah said that the Congress must not forget the fact that late BJP leader Atal Bihari Vajpayee was the first person to congratulate former Prime Minister Indira Gandhi after India defeated Pakistan in 1971 war. “We were in the opposition then, but for us, the nation comes first,” he said.

The BJP leader attacked former Prime Minister Manmohan Singh and said that during his regime Pakistani terrorists would cross the border easily to unleash mayhem in India but this is not the case under PM Modi's leadership. “Prime Minister Modi has worked towards safeguarding the nation,” he said.