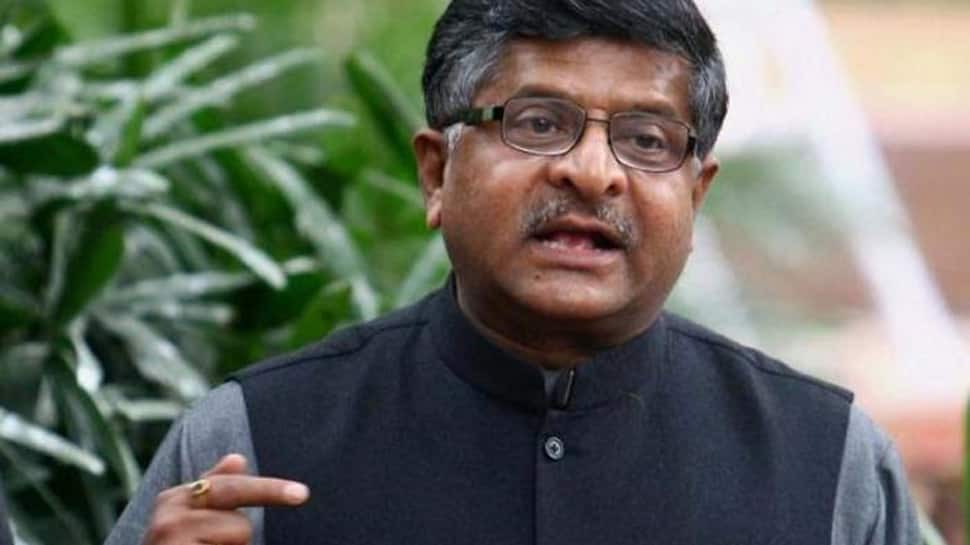 New Delhi: The Law Minister Ravi Shankar Prasad on Wednesday told the Rajya Sabha that 10 per cent reservation to poor in the general category will be applicable to jobs in both central and state governments.

Intervening in the debate on The Constitution (One Hundred and Twenty-Fourth Amendment) Bill, he said the legislation gives powers to the states to decide on the economic criteria for defining the beneficaries.

The Bill has fixed an annual income of less than Rs 8 lakh and not owning more than five acres of agricultural land as criteria for defining economically weaker section in the general category for availing of the reservation in educational institutions as well as government jobs.

It does not provide for quota for those owning a flat of 1000 square feet or more, land of 100 sq yards in notified municipality area and 200 yards in non-notified area.

Prasad, however, said the states will be free to fix criteria for defining the economically weaker sections in the general category who can avail of reservation.

A state, for instance, can fix annual income of Rs 5 lakh as the criteria for availing of the reservation in jobs and educational institutions.

The Constitution will give the states powers to fix that, he said.