Union Minister Prakash Javadekar stressed that biggest decision taken in last 100 days was the abrogation of Article 370,35A and formation of Union Territory of Jammu & Kashmir and Ladakh. 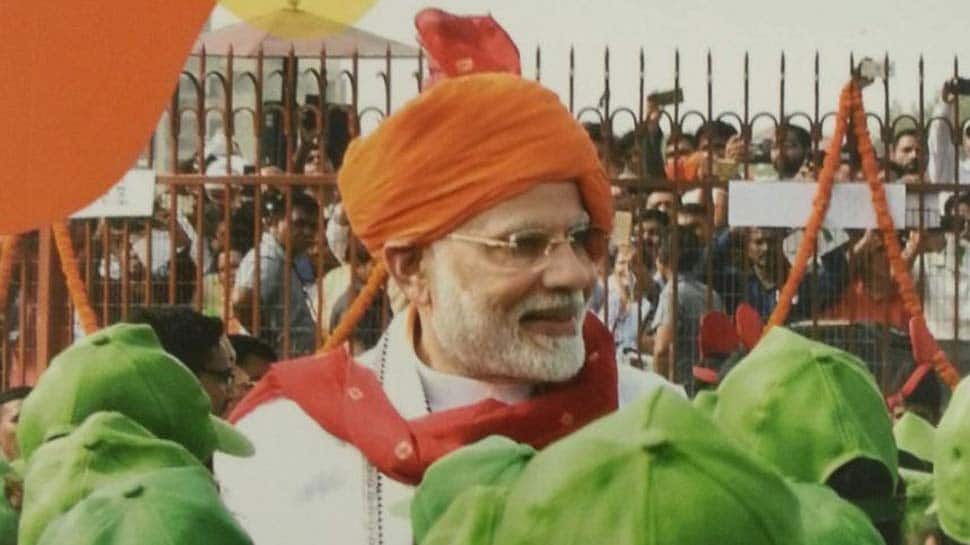 NEW DELHI: Union Minister Prakash Javadekar on Sunday addressed a press conference on the completion of 100 days of the second term of Prime Minister Narendra Modi-led government at the Centre and said that the 100 days were "full of unprecedented decisions and moves". He stressed that biggest decision taken in last 100 days was the abrogation of Article 370,35A and formation of Union Territory of Jammu & Kashmir and Ladakh.

Javadekar added that 35 days have passed since the Centre decided to revoke Article 370, 35A, which granted special status to the erstwhile state of Jammu and Kashmir, and only a few minor incidents have taken place in the region. He added that the situation is fast returning to normal in the region and people have supported the Centre's move. According to Javadekar, one of the important aspect of the decision to revoke Article 370 is that Pakistan tried its best to raise the issue at the international stage, including at the United Nations, but the entire world supported the decision taken by Modi government.

Javadekar also addressed the issue of economic slowdown and said that it is nothing more than psychological slowdown and it is not going to have any major effect on Indian economy.

The Union Information and Broadcasting minister also said that Modi government has taken several measures in the last 100 days to achieve the goal of 5 trillion economy. He added that government has made many changes in Income Tax and GST.

Javadekar hailed the Modi government for making the practice of Triple Talaq a criminal offence in order to protect the rights of Muslim women. He said that Pradhan Mantri Awaas Yojna is quite successful and the government's plan of providing electricity to each household in the villages of country will be achieved in the next six months.

Talking about Ayushmaan Bharat programme, Javadekar said that around 41 lakh people have undergone treatment under this programme but the programme was not launched by some state governments including Delhi.

Javadekar said that Modi government's decision to provide Rs 6,000 annually to farmers is the biggest such programme launched by any government in the world. He added that the Modi government is committed to double the income of farmers and is taking several steps to achieve this objective.

The senior BJP leader told the media each household in the country will receive tap water in the next five years under the 'Jal Shakti Abhiyaan' launched by Modi government. Javadekar stressed that the government has launched a direct attack on corruption by increasing transparency and has removed 58 useless laws in the last 100 days. He added that over 150 corrupt government officials have been forced to retire in order to reduce corruption in government offices.

Talking about Chandrayaan-2 mission, Javadekar said that the mission is successful and whole world is lauding Indian scientists. He added that PM Modi's hug to ISRO chief Dr K Sivan shows the human face of the BJP and underlines the fact that Modi government is committed to back the Bengaluru-based organisation in all its future endeavours.