Four soldiers of the Army and BSF, including an army officer, were killed as the security fores foiled a major infiltration bid along LoC. 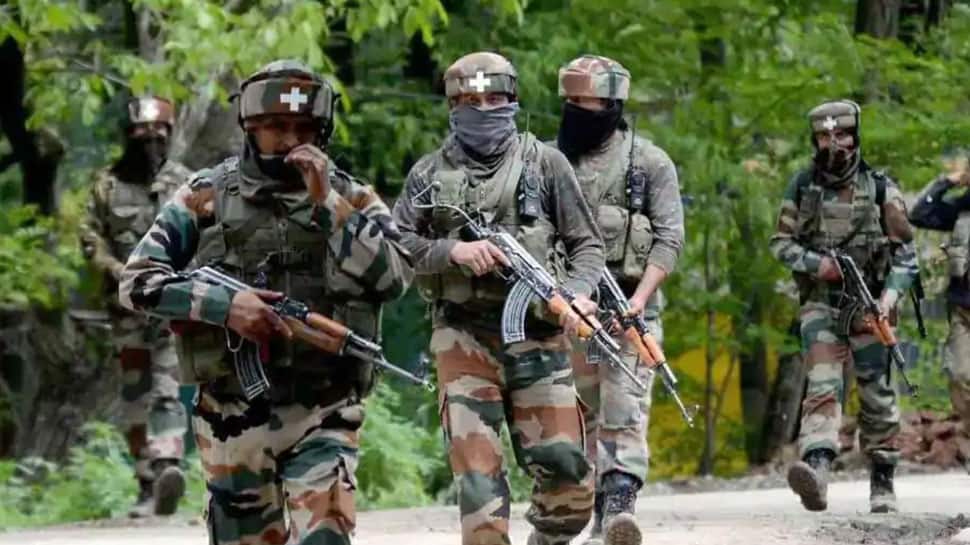 Four soldiers of Army and BSF including an army officer martyred as the security fores foiled a major infiltration bid in Machil Sector along the Line of Control (LoC) in Kupwara district of Jammu and Kashmir.

While two injured soldiers have been evacuated to a base hospital. Three terrorists were also killed in the anti-terror operation.

According to Indian Army, suspicious movement of unidentified persons was detected by patrolling party at Machil Sector on intervening night of November 7-8 and the terrorists were intercepted while they were trying to infiltrate inside India. Security forces have seized huge amount of arms and ammunitions from the slained terrorists.

Read: 50 terrorists waiting at launch pads across LoC to infiltrate into India

The joint operation was launched by Indian Army and Border Security Force (BSF).

The intelligence inputs stated that atleast 50 terrorists associated with terror outfits like Lashkar-e-Toiba and Hizbul Mujahideen, have been stationed on the Kel, Tejiyan and Sardari launch pads.

American citizenship to over 5 lakh Indians by Joe Biden administration?