Jun A record 2 lakh Indian pilgrims will perform Haj this year with more than 48 per cent of them being women, Union Minority Affairs Minister Mukhtar Abbas Naqvi said Tuesday. 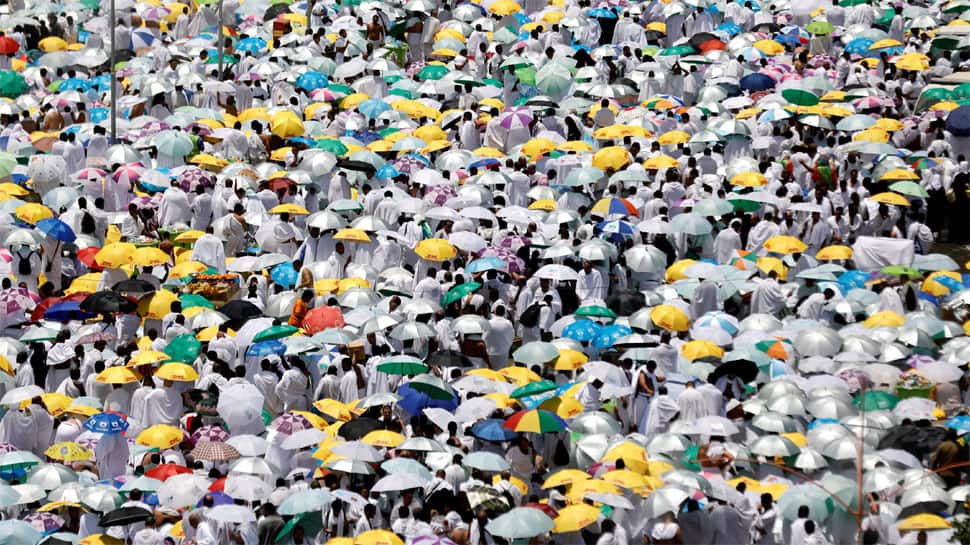 More than 2,340 women will perform Haj without "Mehram" (male companion) this year, the Union minister said adding last year, this number stood at 1,180.

Arrangements have made to send these women without the lottery system, he said.

In a first, all applicants from several states, including Uttar Pradesh, Bihar, West Bengal and Andhra Pradesh, will perform Haj as "their waiting lists have been cleared due to increase in Haj quota", the minister said.

"For the first time since Independence, a record number of 2 lakh Indian Muslims will go to Haj this year without any subsidy, on more than 500 flights and from 21 embarkation points across the country," Naqvi said adding 48 per cent of them are women.

In the two-day training programme, Haj deputationists will be given all the information about Haj pilgrimage, accommodation in Makkah and Madina, transport, health facilities, safety measures among others.

In the second phase, flights will depart from Ahmedabad, Jaipur and Lucknow on July 20, Bhopal and Ranchi on July 21, Aurangabad on July 22, Kolkata and Nagpur on July 25, Hyderabad on July 26, Varanasi on July 29 and Chennai on July 31.