22 Delta Plus cases in India, variant found in 9 other countries including US, China

US, UK, Portugal, Switzerland, Japan, Poland, Nepal, China & Russia are the other nine countries in which the Delta Plus variant has been discovered. 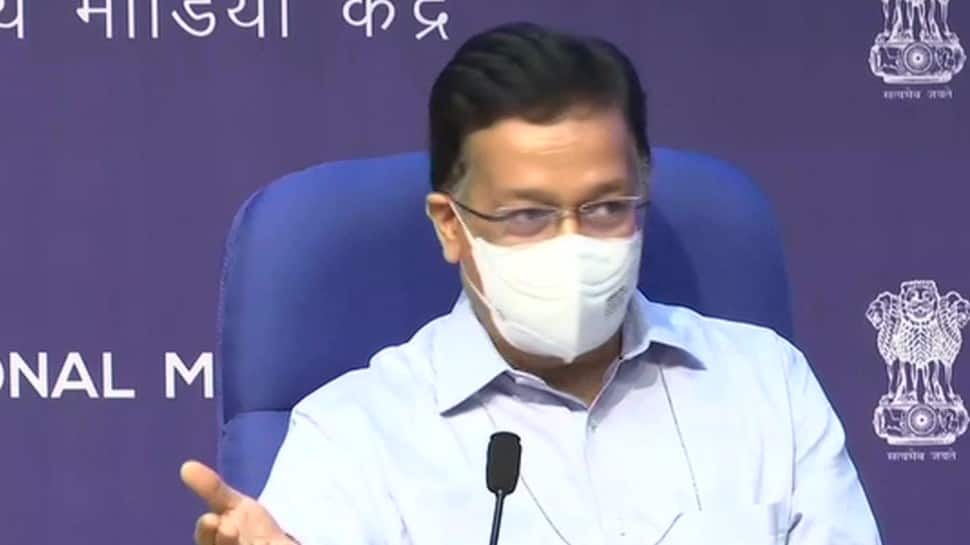 New Delhi: Union Health Secretary Rajesh Bhushan said on Tuesday (June 22) that the Delta Plus variant of COVID-19 has been found in 10 countries including India.

During a press conference, the health secretary said that over 22 cases of Delta puls have been found in India besides the regular Delta variant of which reports have been seen in the media.

US, UK, Portugal, Switzerland, Japan, Poland, Nepal, China & Russia are the other nine countries in which the Delta Plus variant has been discovered.

“Delta variant is found in 80 nations, incl India. It's considered 'variant of concern'. Delta Plus found in 9 nations -US, UK, Portugal, Switzerland, Japan, Poland, Nepal, China & Russia; 22 cases found in India. Variant is in category- variant of interest,” he was quoted by news agency ANI as saying.
Rajesh Bhushan also said that In India, 16 of the 22 cases of Delta Plus variant have been found in Ratnagiri and Jalgaon (Maharashtra) and some cases in Kerala and Madhya Pradesh.

The new Delta plus variant has been formed due to a mutation in the Delta or B.1.617.2 variant, first identified in India and one of the drivers of the deadly second wave.

Though there is no indication yet of the severity of the disease due to the new variant, Delta plus is resistant to the monoclonal antibody cocktail treatment for COVID-19 recently authorised in India.

DNA: Why did Virat Kohli decide to leave T20 captaincy?