The Pakistani Army has violated ceasefire a total of 1,900 times this year with more than 222 incidents reported in just 25 days since the abrogation of provisions Article 370. 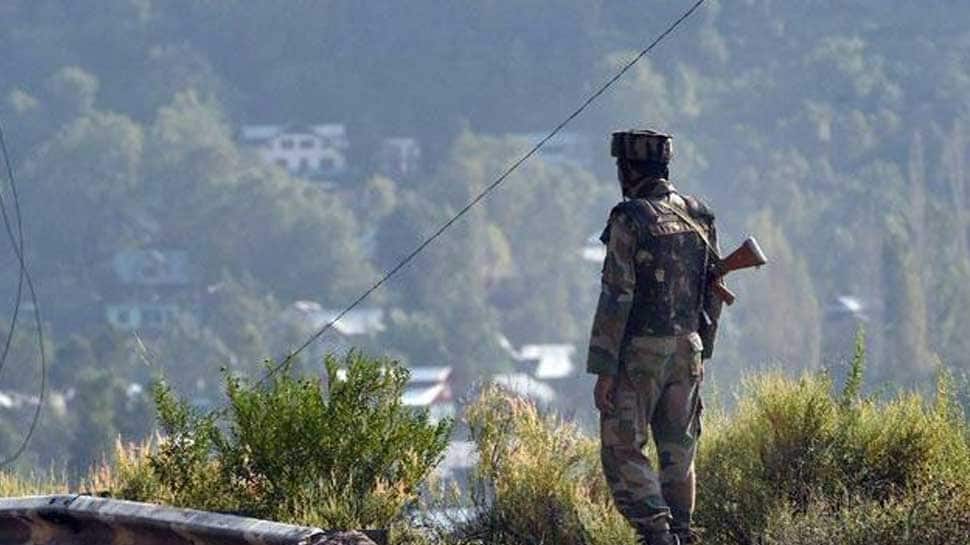 SRINAGAR: There have been more than 222 incidents of ceasefire violations by the Pakistani troops along the Line of Control ever since the Narendra Modi-led NDA government abrogated Article 370 and divided Jammu and Kashmir into two Union Territories on August 5.

According to figures released by the government, the Pakistani Army has violated ceasefire a total of 1,900 times this year with more than 222 incidents reported in just 25 days since the abrogation of provisions Article 370.

On an average, there have been close to 10 incidents of ceasefire violations by the Pakistani troops since August 5, leading to frequent skirmishes and heavy exchange of fire from both sides daily.

The figures also point to Pakistan's desperate attempts to internationalise the Kashmir issue by carrying out ceasefire violations to not only dominate the Line of Control (LoC), but also provide cover to terrorists attempting to infiltrate into the India side of the border.

However, despite the unprovoked heavy shelling from Pakistan, the Indian Army has been giving a strong response to the neighbouring troops.

Intercepts and other intelligence inputs suggest some critical Pakistan Army installations have been hit across the border.

Even in the month of July, at least 296 incidents of ceasefire violations by the Pakistani forces were reported.

The increase in ceasefire violations come amid intelligence warnings about Pakistan pushing in terrorists from Pakistan occupied Kashmir (PoK) to carry out attacks on the security forces in Kashmir and disturb the peace.

Inputs gathered by the intelligence agencies suggest that infiltration attempts are being made every night. There are also inputs about terrorists targeting political leaders in Kashmir.

Pakistan-based terror group Jaish-e-Mohammad (JeM) is planning a massive infiltration to target security forces in Jammu and Kashmir, according to a report by the Research and Analysis Wing.

Credible inputs about a crucial meeting held on August 19, at Markaz Usama-O-Ali at Bhawalpur in Pakistan and chaired by JeM chief Maluna Masood Azhar's brother Rauf Asghar, have also been received.

Rauf is the commander of JeM's armed wing.

According to other inputs about possible terror attacks to disturb peace in Kashmir, Pakistan-based terrorists may target schools, government buildings and personnel of the J&K Police.

Amid all this, Army Chief General Bipin Rawat is due to arrive in Kashmir on Friday to review the ground situation – his first visit since the abrogation of Article 370 by the Centre.

Pakistan has adopted a high-pitched scathing verbal attack against India ever since the Modi government abrogated Article 370 and Article 35A from Jammu and Kashmir which ended the former state's special status. It has been constantly appealing to the international community for their support and intervention.

Brahmaputra floods may have possible solution if India, China work together: Chinese govt