3 Naxals arrested, one surrenders in Dantewada 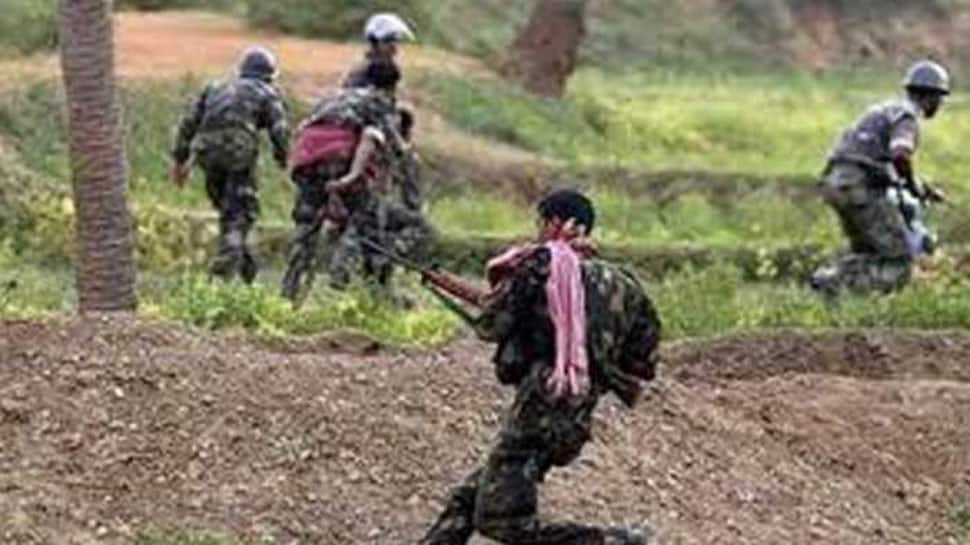 Dantewada: Three Naxals were on Saturday arrested and another surrendered in separate places in Chhattisgarh's Dantewada district, police said.

Kawasi had sustained injuries on his legs during an encounter with security forces on May 2 in the forest between Perpa and Madkamiras villages in Kirandul area, he said.

A Naxal "commander" Madvi Muiya was gunned down in that encounter, he added.

The injured Kawasi was availing medical treatment in Gujjapara area of Perpa and for further medication, he was being shifted on Saturday to some other place during which police got inputs about him, he said.

Based on the tip-off, a joint team of District Reserve Guard (DRG), Chhattisgarh Armed Force (CAF) and local police raided the place and arrested Kawasi from a forest near Gujjapara, Pallava said.

Kawasi, "commander" of "Malangir area committee's action team", was an expert in assembling and planting improvised explosive devices (IEDs), the SP said, adding that he was carrying a reward of Rs 8 lakh on his head.

Madkam and Barse, both "jan militia" members of the proscribed Maoist outfit, were arrested by local police when they were allegedly trying to put up put Naxal posters near Barrevesa, he said.

In the third incident, a cadre identified as Neelu Bhaskar, who was active as a member of supply team of Maoists, surrendered before the SP in Dantewada.

Bhaskar, who has been associated with the outlawed Communist Party of India (Maoist) since five years, was staying in Andhra Pradesh and handling supply of explosives, medicines, electronic items, uniforms and commodities of daily use to the ultras in south Bastar, Pallava said.

Recently, Bhaskar had shifted to Perpa and was tasked with conducting reconnaissance on the movement of security forces, he said.

In his statement, Bhaskar said he decided to cut off ties with the Maoists after getting frustrated with their hollow ideology, the SP added.