The arrest was made on May 26 and the accused have been identified as Mohammad Irshad, Tariq and Feroz Alam, who is a mastermind and Haider who is a question paper solver. 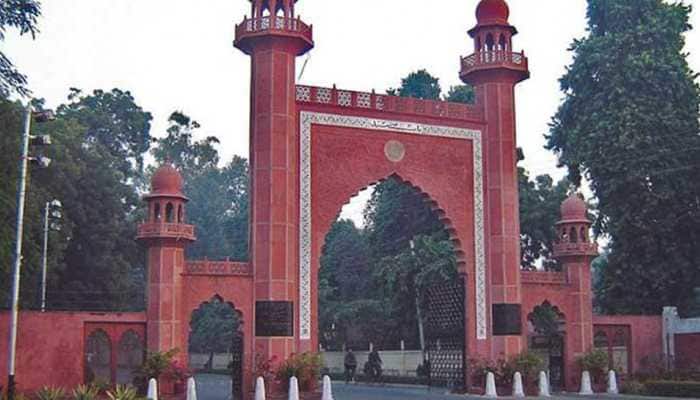 Aligarh: The Uttar Pradesh police have arrested four persons in connection with the leak of the MBA entrance examination paper of Aligarh Muslim University (AMU).

The arrest was made on May 26 and the accused have been identified as Mohammad Irshad, Tariq and Feroz Alam, who is a mastermind and Haider who is a question paper solver.

Speaking to media, SSP Akash Kulhari said, "On May 26, AMU registrar told us that one question paper was missing from the table of students appearing for the MBA entrance exam."

On investigation, we found that a solver gang is involved which also include AMU officials Mohammad Irshad and Tariq," he added.

Explaining how the paper was leaked, Kulhari said, "Irshad, a water boy gave the question paper of the absentee students to Feroz Alam outside the campus, who then gave it to the solver and then the solver leaked that paper on WhatsApp. Meanwhile, the question paper had to be kept back in the examination hall to make the counting of papers complete but for some reason, Tariq was not able to put the question paper back on the table and that raised suspicion."

A University official has informed, "The paper on May 23 and 26 have been cancelled and fresh examination dates for the same have been scheduled to June 15 and June 16."