The first indication of the same could be seen when Narendra Modi was sworn in as the Prime Minister for second term. 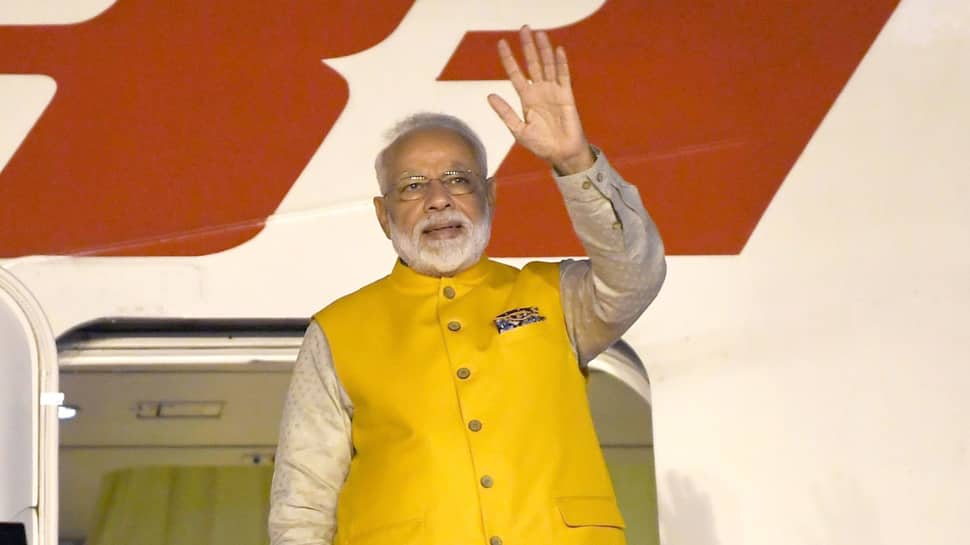 In the first 50 days of the second term in office, Prime Minister Narendra Modi made it amply clear that his government’s focus on foreign policy, with regard to neighbours as well as others, would remain intact.

The first indication of the same could be seen when Narendra Modi was sworn in as the Prime Minister for second term. He invited leaders of Bay of Bengal Initiative for Multi-Sectoral Technical and Economic Cooperation (BIMSTEC) nations to attend the swearing-in ceremony. This was a slight departure from the invitation extended to South Asian Association for Regional Cooperation (SAARC) nations, which included Pakistan.

Following the swearing-in ceremony, Prime Minister Modi also went on a visit to the Maldives during which he reached out to the neighbouring country, which has been a sought-after tourist destination for Indian nationals.

The Maldives also reciprocated the gesture by conferring the country’s highest civilian honour for foreign nationals, the Order of Nishan Izzuddeen, on the Prime Minister.

After the Maldives, Prime Minister Modi header to Sri Lanka. He became the first world leader to visit the shrine of St Anthony, which was recently attacked by terrorists. Referring to the Easter bombing in Sri Lanka, Prime Minister Modi expressed solidarity with the important maritime neighbour.

The Prime Minister also engaged in wide-scale engagement with several world leaders during the G-20 summit in Japan.

The foreign policy initiatives of the Prime Minister did not stop there. Even back home, he welcomed US Secretary of State Mike Pompeo wherein he articulated India’s stand on trade, terrorism and other issues.