69 arrested in 180 minutes in crackdown on criminals in Noida, Greater Noida

The arrests were made during "Operation All Out" launched by Senior Superintendent of Police Vaibhav Krishna in the district, including Noida and Greater Noida areas, the officials said. 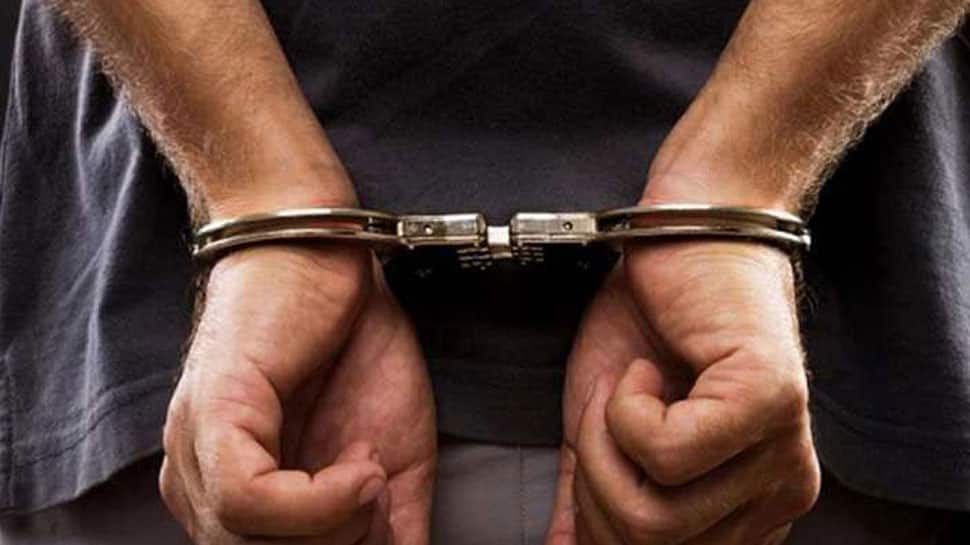 Noida: As many as 69 people were arrested within three hours in Gautam Buddh Nagar district on Thursday in a concerted crackdown on criminals by police, officials said.

The arrests were made during "Operation All Out" launched by Senior Superintendent of Police Vaibhav Krishna in the district, including Noida and Greater Noida areas, the officials said.

As many as 1,291 vehicle owners were challaned after their riders/drivers were found without proper documents, or in violation of the law, and Rs 90,050 was recovered as penalty, a police spokesperson said.

Also, 329 vehicles, including four-wheelers, were impounded during the operation, the spokesperson said, adding that a total of 69 people were arrested -- 40 in urban areas and 29 in rural.

"The operation began at 12pm and continued till 3pm during which policemen were deployed at spots from where cash loots, mobile and jewellery snatchings and other street crimes are often reported," the official said.

"Policemen were also deployed at spots that witness large cash transfers, such as jewellery markets, banks, liquor shops. The focus was on checking vehicles which had tampered number plates. Because in most cases, such vehicles are used to commit crimes," the spokesperson said.

A .32 bore pistol, a revolver, two country-made pistols of .315 bore with ammunition, two stolen motorcycles and 10 cartons of illicit liquor were also seized during the operation, police said.