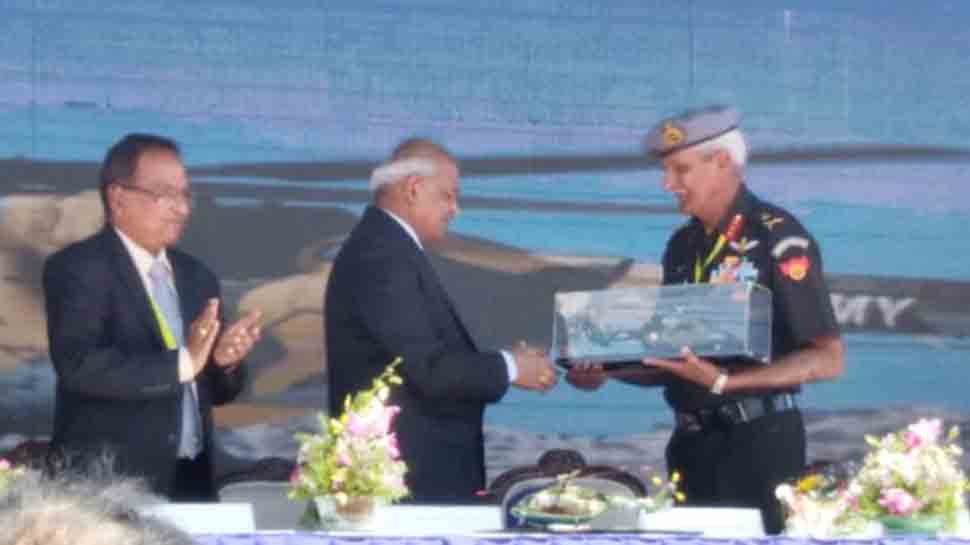 The 5.5-tonne ALH Mk III is powered by two Shakti 1H1 engines (1032kW each) which allows the helicopter to operate at an altitude of up to 6,000 metres  (20,000 feet). The basic role of ALH Mk III will be to transport soldiers and equipment to high-altitude areas as well as help in relief and rescue operations.

The armed ALH Mk IV, also known as Rudra, will join the Army and the Indian Air Force later. The 5.8 tonnes Rudra is powered by two Shakti engines and its primary role will be as an anti-tank weapon, scout, aerial fire support to the soldiers on the ground, armed reconnaissance and surveillance, escort and as an Electronic Warfare platform.