Envoy Farid Mamundzay said, "it is important to bring these 2500 students to India, in order to resume their studies and hopefully contribute to the rebuilding of Afghanistan in future.". Explaining, "overnight they haven't become Taliban". 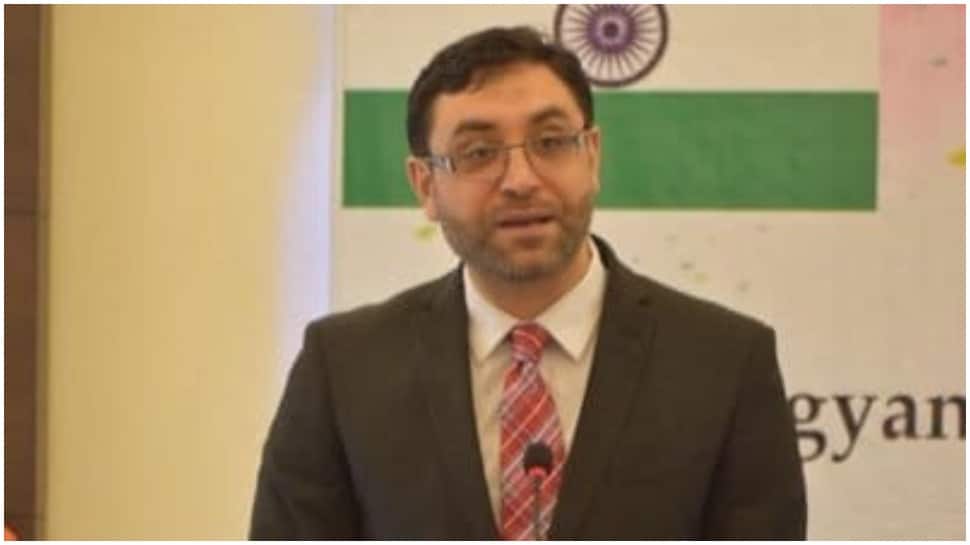 New Delhi: Afghanistan's envoy to India Farid Mamundzay has urged the Indian government to grant visas to 2500 Afghan students so that they can come back and complete studies in India. These students have been studying in Indian universities like Delhi University, Osmania, JNU, and a lot of them in cities like Pune. Many of them are first-year, 2nd year, and 3rd-year students.

Envoy Farid Mamundzay said, "it is important to bring these 2500 students to India, in order to resume their studies and hopefully contribute to the rebuilding of Afghanistan in future.". Explaining, "overnight they haven't become Taliban".

As Afghanistan fell into the hands of the Taliban on 15th August, many of these Afghan students were stuck in the country. On 25th August, India's ministry of home affairs announced that it has terminated all previously issued visas to Afghan nationals and new e-Emergency X-Misc visa system was instituted.

The ministry in its release that day said, "Owing to the prevailing security situation in Afghanistan and streamlining of the visa process by introduction of the e-Emergency X-Misc visa, it has been decided that all Afghan nationals henceforth must travel to India only on e-Visa."

As of November, India has given 200 e Emergency X misc visas to Afghans. That is around 4 visas per million, far less than many United States and many European countries. But New Delhi has extended visas of 4557 Afghans who are staying in India in view of the current turmoil in that country.

India also evacuated 565 people including 438 Indians from Afghanistan post-Taliban takeover of the country under the “Operation Devi Shakti”.The Special Afghanistan Cell of the ministry of external affairs has been in touch with the remaining stranded Indians as well as members of the Afghan minority community.

Mohammad Najibullah, who was killed by the Taliban in 1996 was an alumnus of St Joseph's school in Baramulla, Jammu and Kashmir, India.

NC passes resolution for restoration of Article 370, statehood of Jammu and Kashmir