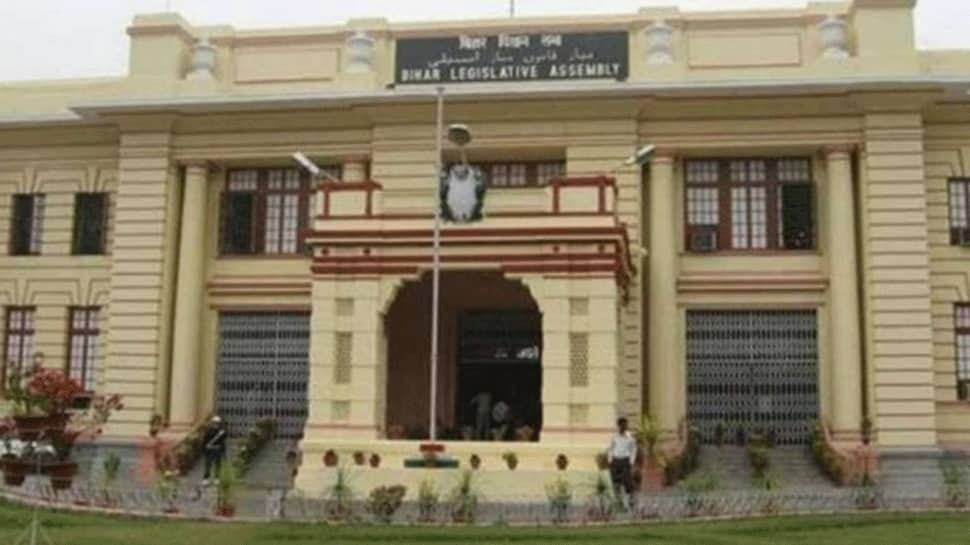 Speaking in the Assembly on Thursday, Bihar Chief Minister Nitish Kumar said, "Our demand is that caste-based census should be held in the country."

On Tuesday, the Bihar Assembly had unanimously passed a resolution not to implement NRC in the state and implement the NPR in its 2010 form, with an amendment. The resolution was tabled in the Assembly by Speaker Vijay Kumar Chaudhary and was supported by BJP MLAs too. It is to be noted that JD(U) and BJP are running a coalition government in Bihar.

The Bihar Legislative Assembly witnessed ruckus on Tuesday as the members of the ruling National Democratic Alliance (NDA) and Opposition parties indulged in a heated debate over issues such as NPR and NRC, forcing the Speaker to adjourn the House for 15 minutes.