The ED said in a statement that the agency has provisionally attached the immovable property in the name of M/s SCI Solaime situated at 45 Avenue Victor Hugo, Paris. 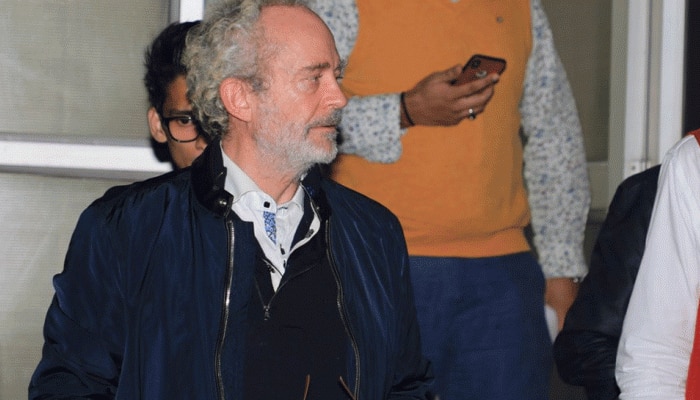 The ED said in a statement that the agency has provisionally attached the immovable property in the name of M/s SCI Solaime situated at 45 Avenue Victor Hugo, Paris, belonging to Christian Michel`s ex-wife Valerie Michel, who got the proceeds of the crime from the accused.

The probe agency said that investigations revealed that Michel, the alleged middleman in the Rs 3,600 crore AgustaWestland VVIP chopper deal, received kickbacks to the tune of 42 million euro.

It said that the funds were transferred from Dubai-based companies to various entities.

The ED said that Michel had transferred the amount received as kickbacks to various entities, including 922,185.76 euro (equivalent to Rs 5.83 crore) to his Valerie Michel and SCI Solaime for investment in the purchase of the immovable property in Paris.

Michel was extradited to India on December 4, 2018 from the United Arab Emirates. He was arrested on December 22 and is currently lodged at Delhi`s Tihar jail.

AAP not interested in forging an alliance with Congress in Delhi: Gopal Rai