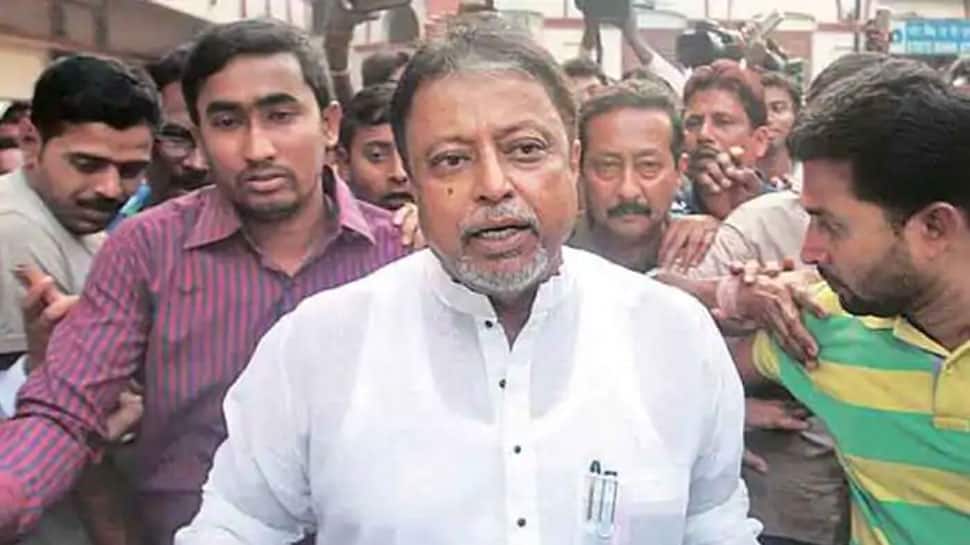 KOLKATA: Ahead of assembly elections in West Bengal scheduled to be held in 2021, three leaders from the state made it to the list of Bhartiya Janta Party (BJP) national office bearers.

Hours after the names of new office bearers was announced, Mukul Roy said, "I have just got to know that I am part of the BJP’s central team and have been appointed as the national vice president. I want to thank JP Nadda and our Prime Minister Narendra Modi. I will fulfil my duties and responsibilities bestowed upon me. In the upcoming assembly elections next year, BJP state president Dilip Ghosh and I will try our best and win elections in the state and form government here."

Mukul Roy quit Trinamool Congress and resigned from the party and the post of Rajya Sabha MP in October 2017. A month later, he joined BJP in November 2017.

Months ago, rumours were rife about Mukul Roy returning to the Trinamool Congress camp. However, he took to Twitter and clarified that he will remain in BJP, putting all rumours to rest.