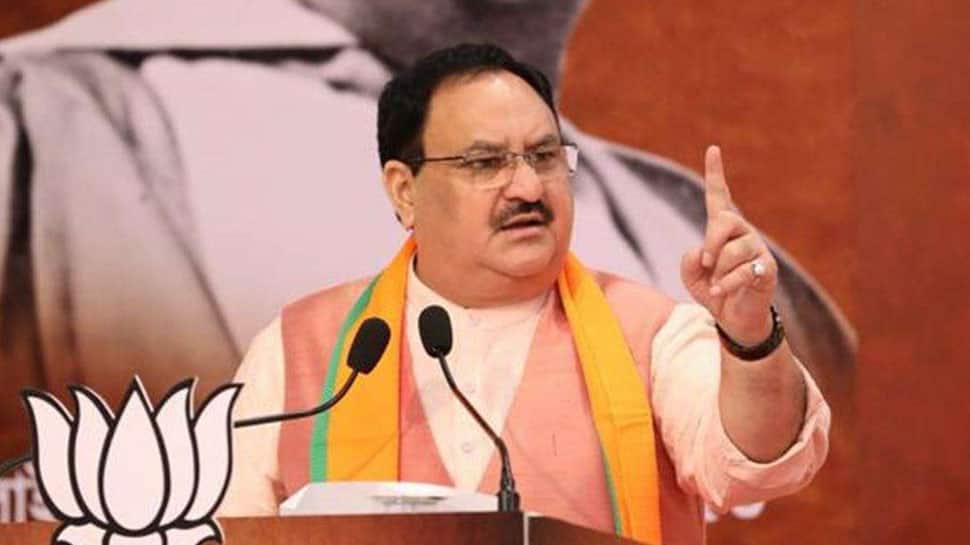 The decision comes ahead of the crucial Bihar assembly election 2020 where the party fared miserably in 2015 following an impressive performance in the 2014 Lok Sabha elections. At that time, the JD(U) was a part of the Grand Alliance with RJD and Congress. In the new team, women and youth have been given an opportunity to serve the party. 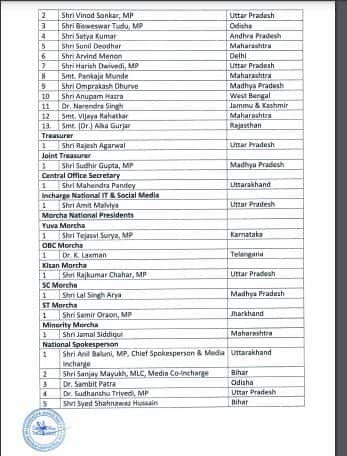 Nadda took over as party president in January this year. He was unanimously elected national president of the party at the culmination of the party`s organisational poll process. 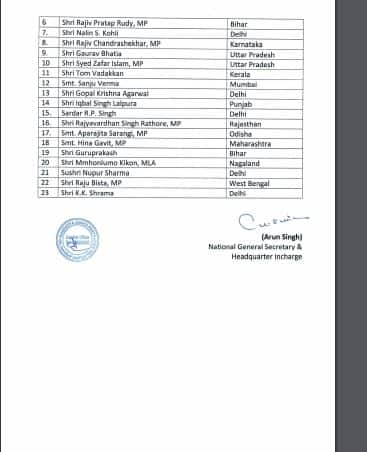 A former Himachal Pradesh minister, Nadda has the organisational experience and became the party`s working president in June 2019 after the ruling party swept the Lok Sabha elections.