The visit of Rahul Gandhi and Priyanka Gandhi came around a month after Congress interim chief Sonia Gandhi and former Prime Minister Manmohan Singh met Chidambaram in the jail. 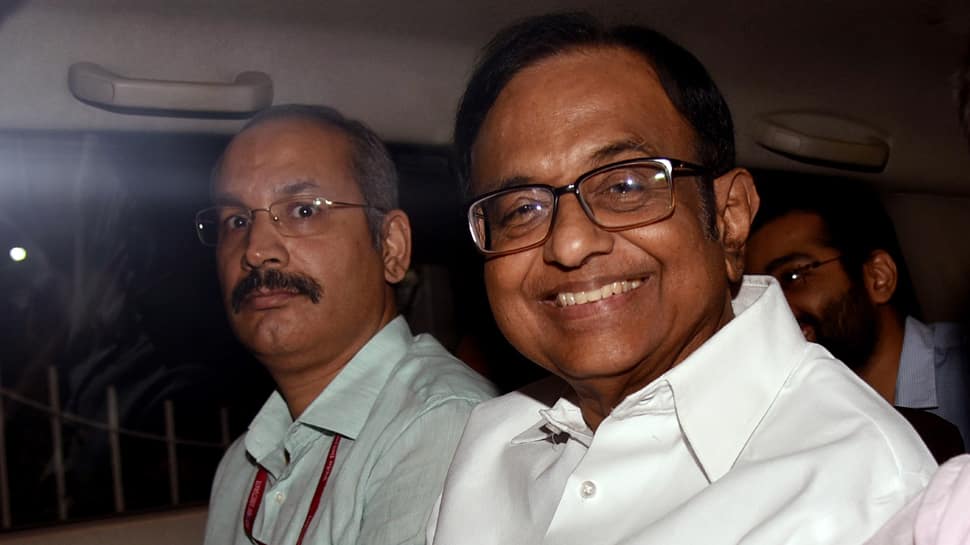 Commenting on Rahul and Priyanka's visit, Chidambaram's son Karti said it sends a clear message that the party stands with the senior Congress leader. "It has been 99 days since my father has been in jail. We hope the Supreme Court gives him bail," Karti said.

It is to be noted that the Supreme Court on Wednesday will hear an appeal filed by Chidambaram challenging Delhi High Court order denying him bail in INX Media money laundering case being probed by the Enforcement Directorate (ED). A bench headed by Justice R Banumathi on Tuesday posted the matter for November 27 as Solicitor General (SG) Tushar Mehta, representing the ED, was busy in arguments of another case before a different bench.

Senior advocate Kapil Sibal, appearing for Chidambaram, on Tuesday urged the top court to not allow any further adjournment asserting that Chidambaram, 74,  is not in good health and he has been behind bars for over 90 days. Earlier, Sibal had said Chidambaram is suffering from multiple diseases and has lost over 10 kg weight in the last three months.

On November 15, Chidambaram's bail petition was dismissed by the High Court and the court had observed that prima facie allegations against him were serious in nature and he played an "active and key role" in the offence.

Chidambaram sought bail in a case pertaining to the Foreign Investment Promotion Board (FIPB) clearance given to INX Media to the tune of Rs 305 crore in 2007 when he was finance minister in Congress-led government at the Centrre. In May 2017, the Central Bureau of Investigation (CBI) had registered a corruption case in this regard in May 2017 and then a money laundering case was lodged by the ED in the same year.

Chidambaram was first arrested on August 21 by the CBI in the INX Media corruption case but was granted bail by the Supreme Court after two months later. On October 16, he was arrested by the ED in the money laundering case and is in judicial custody since then.