The Central Pollution Control Board (CPCB) and the Indian Institute of Technology, Delhi (IIT-D) have given an estimate which shows a decreasing trend in PM2.5 concentration over Delhi-NCR over the last four years. 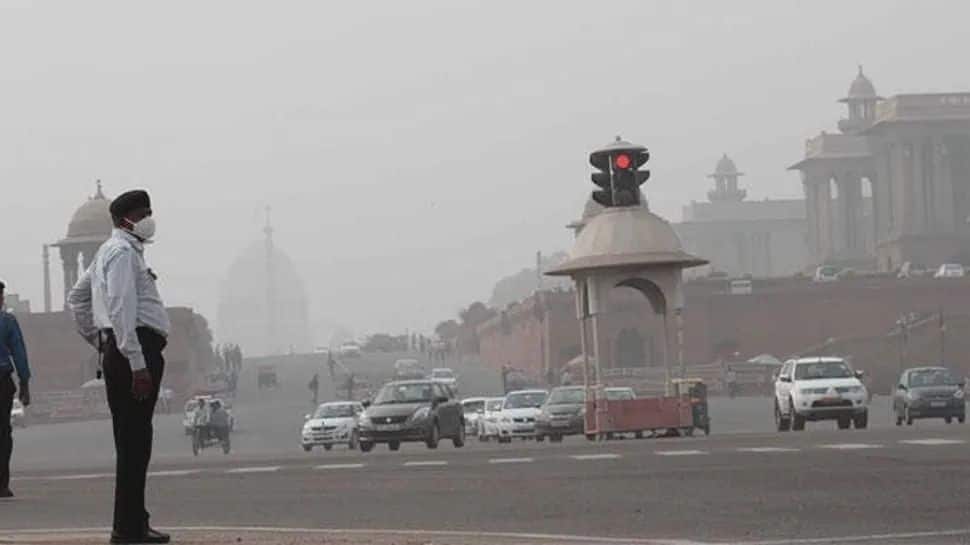 New Delhi: Delhi residents can breathe freely a bit more now. It seems that the crippling pollution that has plagued the capital for the past many years is now finally showing some signs of abating. The Central Pollution Control Board (CPCB) and the Indian Institute of Technology, Delhi (IIT-D) have given an estimate which shows a decreasing trend in PM2.5 concentration over Delhi-NCR over the last four years.

"Our data is showing that pollution levels have gone down. In 2020, it had anyways gone down because of the lockdown etc. But data from 2017 to 2018 and 2018 to 2019 has shown a decreasing trend," said Sagnik Dey, associate professor at the Centre for Atmospheric Sciences, IIT-Delhi.

Also read: Alert! You can be fined Rs 1 lakh for creating noise pollution in Delhi

A number of policy measures have been taken in the National Capital Region (NCR) to curb air pollution such as switching to cleaner BSVI fuel, installing CEMS monitoring across industries, cleaner zig zag technology in brick kilns, completion and use of Eastern and Western Peripheral Highways, which bypasses heavy traffic away from Delhi limits, and deployment of happy seeders, which address crop residue burning to an extent.

"With all these measures, the data from the government monitoring has shown a decreasing trend in PM2.5 concentration over Delhi-NCR," said S.N. Tripathy, head of the Civil Engineering Department at IIT Kanpur. But Tripathy also put an immediate caveat: "The time series is very short, and yet, the data is showing some decreasing trend."

Because of this, both Dey and Tripathi declined to hazard a guess to put a quantum on the levels of pollution, which may be in the range of 10-15 per cent or 15-20 per cent.

Tripathy is part of the National Knowledge Network, which has been set up to provide scientific guidance to achieve National Clean Air Programme (NCAP) goals and has been pushing for adopting an airshed approach as a provincial management expanding to the states.

The government has introduced a Bill in the Lok Sabha to constitute a commission for air quality management in Delhi-NCR and its surrounding regions based exactly on the airshed approach.

"Domestic policies such as the Pradhan Mantri Ujjwala Yojna, which has provided a successful solution in the form of 14 crore LPG connections in India, too has been making a huge difference. Household cooking contributes to one-fourth of the mortality burden due to air pollution in the region. Not just domestic cooking, the street vendors shifting to LPG too may have helped," said Tripathi.

Lead is a carcinogen generated from solid fuels used in household cooking while nitrogen dioxide emissions (NOx) are mostly attributed to transport.