The air pollution level in the Delhi-NCR region is showing no sign of improvement as AQI remained at 'severe' category on Sunday. 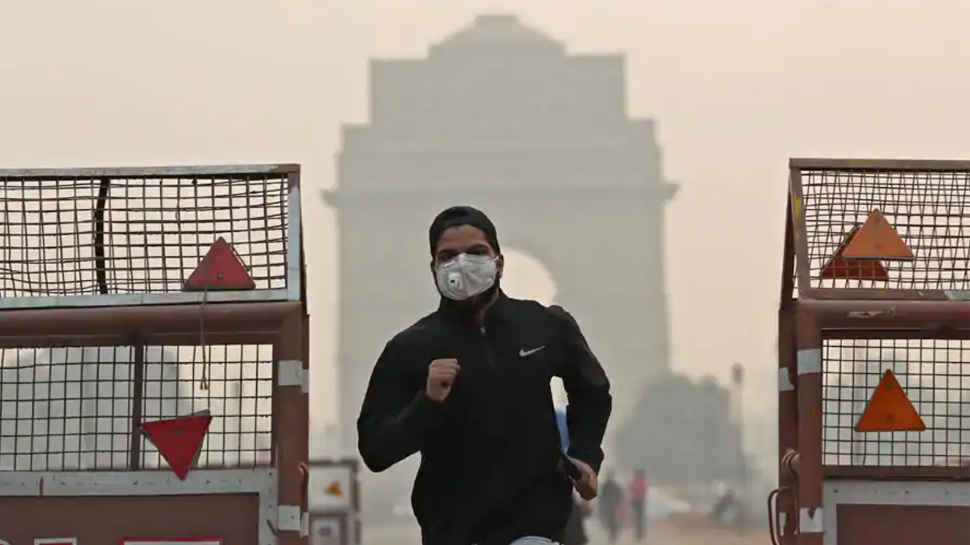 The air pollution level in the Delhi-NCR region is showing no sign of improvement as Air Quality Index (AQI) continued to remain at 'severe' category even on Sunday (November 8).

The overall AQI level in Delhi was recorded at 456 on Sunday morning, while the AQI level in Noida and Gurugram was as high as 542 and 448.

On Friday, the overall pollution level in Delhi was recorded at 486 which includes other pollutants besides PM 2.5 particles. This was the worst air quality recorded in the city since November 14, 2019.