Critical of RSS' decision to establish a sainik school in UP, former state CM Akhilesh Yadav questions the need for it when such schools are already being run by the government. 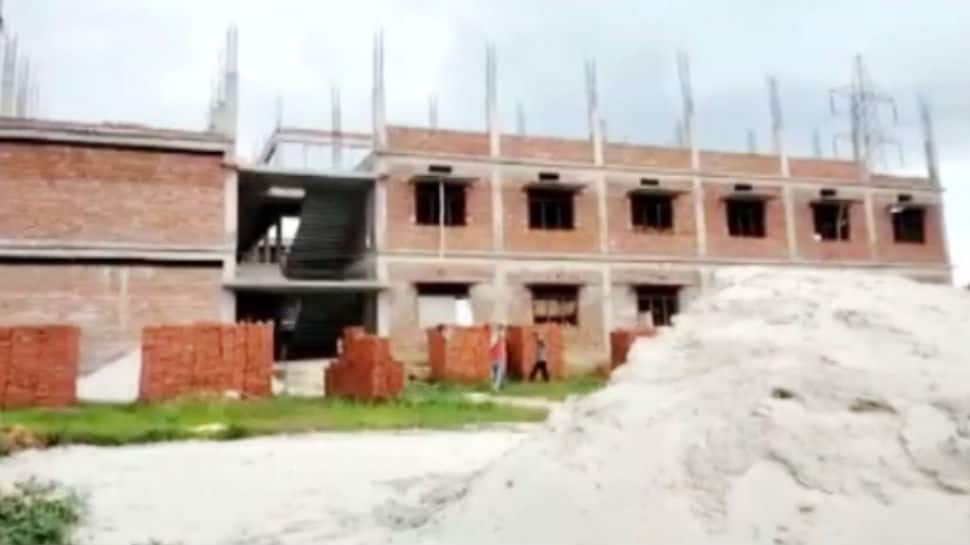 Akhilesh Yadav has come out all guns blazing against Rashtriya Swayamsevak Sangh (RSS) for constructing a sainik school (military school) in Uttar Pradesh's Bulandshahr district. Questioning the need for establishing the school when similar schools are already run by the government in the country, the Samajwadi Party chief went to the extent of saying that only mob lynching would be taught here.

RSS is overseeing the work of a sainik school in  Khandvaya village in Bulandshahr's administrative division of Shikarpur. Work is on in full swing and the academic session may begin from early 2020. Children here would be taught regular curriculums - reportedly under Central Board of Secondary Education, while also being groomed for the armed forces. Taking strong exception to this, Akhilesh said that RSS' moves are suspicious at best because there are already several sainik schools in the country. "RSS' plans are suspicious because when already several such schools at the government level exist, what is the use or objective of this?" he said. "The country has five military schools. Two are in Rajasthan, two in Karnataka and one in Himachal Pradesh. Apart from these, there are sainik schools already in Uttar Pradesh, in Lucknow, which was established by the Samajwadi Party."

Accusing the RSS of being devoid of patriotism, the former Uttar Pradesh CM then said that the organisation only has its political objectives in mind. "Creating military and sainik schools apart from the ones run by the government is definitely suspicious. It is opening the school for its own selfish reasons. In this establishment, mob lynching and how to hurt communal harmony would be taught. The objective would be to spread hate between communities," he said.

The comments were attributed to Akhilesh and posted by SP's chief spokesperson Rajendra Choudhary on the party's official Facebook page.