Chief Minister Mamata Banerjee in a media briefing announced that she has appointed Alapan Bandopadhyay as her chief advisor for the next three years. 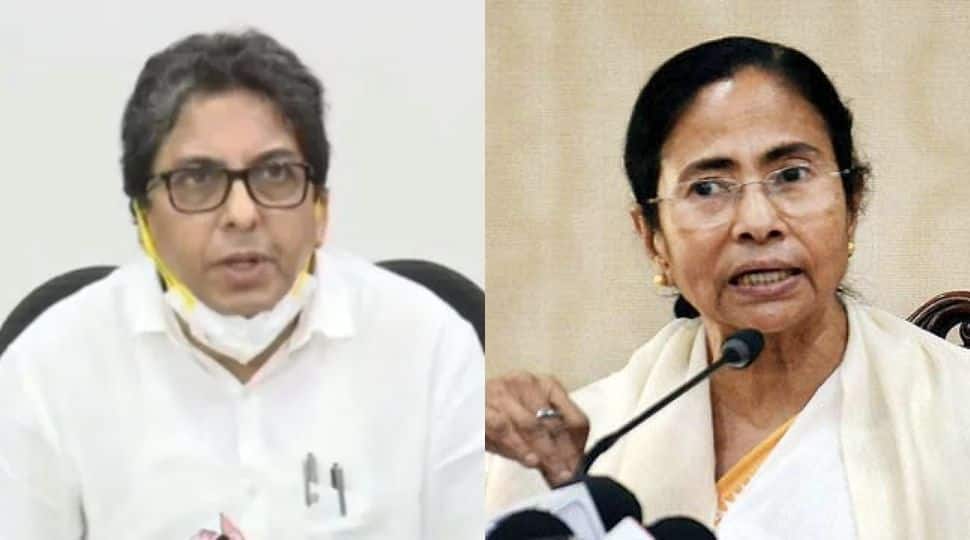 Chief Minister Mamata Banerjee in a media briefing announced that she has appointed Alapan Bandopadhyay as her chief advisor for the next three years. Meanwhile, HK Dwivedi has been appointed as the chief secretary of the state.

In a five-page letter, Mamta Banerjee urged prime minister Narendra Modi to reconsider the Centre's decision recalling the chief secretary after giving him a three-month extension.

Banerjee said she was shocked by the Centre's decision and termed the order as "unilateral", and pointed out that it had been done "without any prior consultation" with the state government.

"This so-called unilateral order is an unreasoned volte-face and by your own admission, against the interests of the state and its people.

"I humbly request you to withdraw, recall, reconsider your decision and rescind the latest so-called order in the larger public interest. I appeal to your conscience and good sense, on the behalf of the people of West Bengal," Banerjee said in her letter to PM Modi.