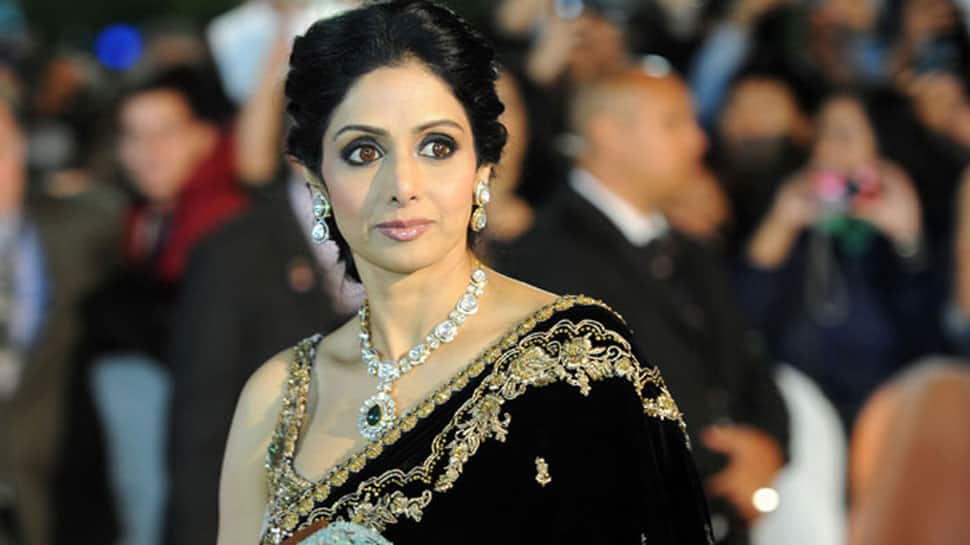 A quick glance at the top news of the day:

1. Sridevi's autopsy over in Dubai, mortal remains to arrive in Mumbai on Monday

Legendary Bollywood actress Sridevi breathed her last around midnight on February 24, 2018. The actress reportedly suffered a cardiac arrest in Dubai where she had flown to celebrate the wedding of her nephew Mohit Marwah early this week. Read full report

3. India's first non-suburban railway station in Rajasthan to be fully operated by women

Gandhinagar Railway Station is emerging as the state's first railway station to be operated by women staff. "This is a new experience for us, we will make most of it and prove our efficiency," said members of the staff. Read full report