Addressing the Vice Chancellors of Universities in India virtually, Gadkari stressed on the need to ramp up vaccine production. 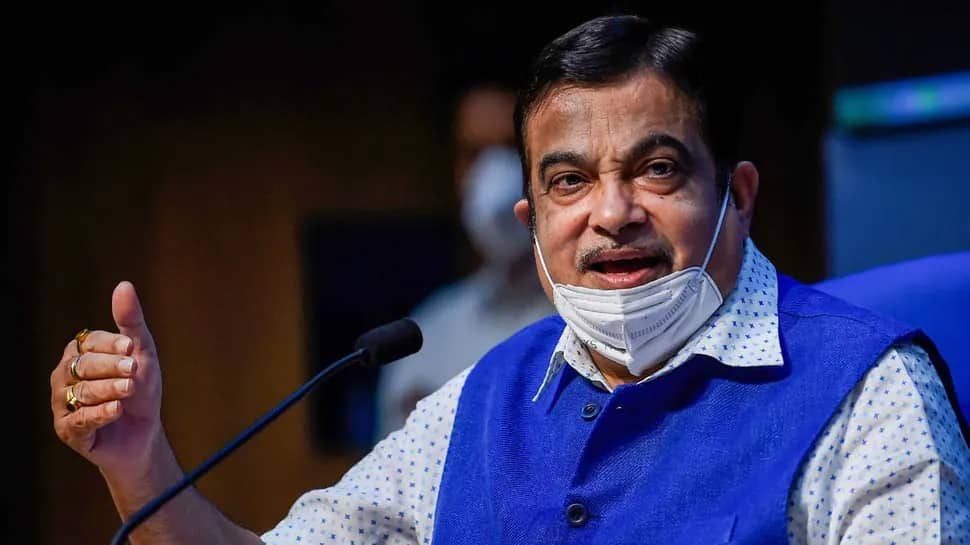 New Delhi: Union Minister Nitin Gadkari on Tuesday (May 18) said that he would urge Prime Minister Narendra Modi to bring a law to allow more pharma companies to manufacture COVID-19 vaccines to address the shortage.

Addressing the Vice Chancellors of Universities in India virtually, Gadkari stressed the need to ramp up vaccine production.

He said he will “request the prime minister to bring a law for allowing more pharma companies to manufacture life-saving drugs by paying 10 per cent royalty to the patent holder of the drug”.

“If the demand of vaccine is more than its supply then it creates a problem. So, instead of one company, 10 more companies should be allowed to make vaccines by paying 10 per cent royalty to the original patent holder of the vaccine,” Gadkari was quoted as saying by PTI.

He said that India's health sector is facing a deep crisis and that it needs to import raw material for making medicines.

"We want to make Atmanirbhar Bharat. All districts of India should be self-reliant for medical oxygen," he said.

"We should try to remain positive and self-confident during the pandemic," he added.

Several political leaders and experts have raised similar demands, including Delhi Chief Minister Arvind Kejriwal who recently wrote to the Prime Minister, saying the Centre should share the vaccine formula of the two manufacturers with other capable pharmaceutical companies to scale up production in the country.

Currently, only two firms - Bharat Biotech and Serum Institute of India – are manufacturing COVID vaccines in the country.

Kejriwal had suggested that the firms can be given royalty from the profit of other companies for the use of their original formulas.

Sputnik V has been approved to be imported by Dr Reddy's but is yet to be widely available in the country.