The Union Cabinet reshuffle, which is likely to happen this week, will be the first of PM Narendra Modi-led NDA government's second term in office. 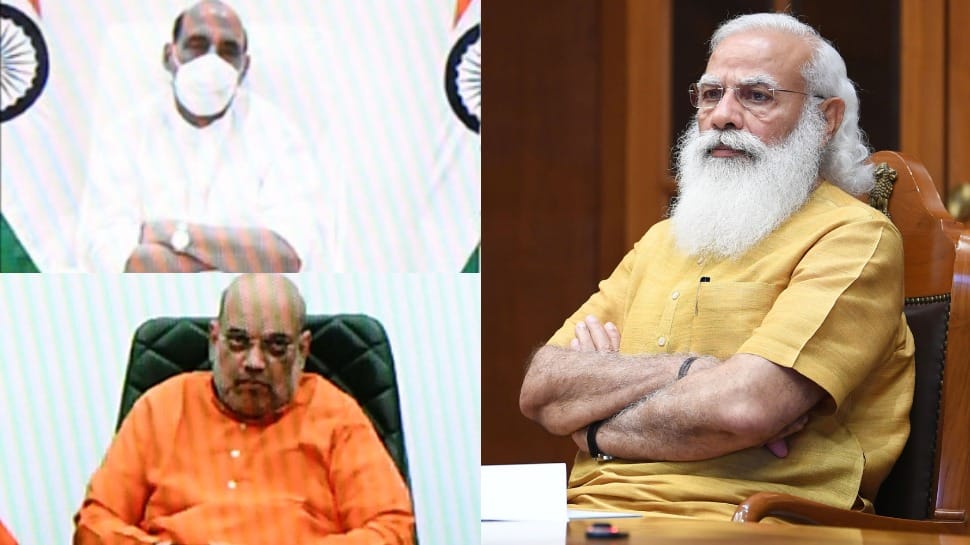 New Delhi: With Delhi's power corridors abuzz with the talks of Union Cabinet expansion, which is most likely to happen this week, Prime Minister Narendra Modi's crucial meeting with ministers on Tuesday (July 6, 2021) has been cancelled, reports said.

The meeting, as per reports, was scheduled to take place at the Prime Minister's residence at Lok Kalyan Marg in Delhi. It was expected to be attended by Union Home Minister Amit Shah, Defence Minister Rajnath Singh and Bharatiya Janata Party's (BJP) National President JP Nadda.

The Union Cabinet reshuffle will be the first of PM Modi-led NDA government's second term in office and as per the sources, among those who are likely to be inducted in the new cabinet expansion are Jyotiraditya Scindia, Sarbananda Sonowal, Sushil Modi, Narayan Rane, Bhupendra Yadav and Pashupati Kumar Paras.

It may also see a major representation from Uttar Pradesh, where assembly elections are scheduled in 2022 and apart from Apna Dal's Anupriya Patel, the names of Varun Gandhi, Ram Shankar Katheria, Anil Jain, Rita Bahuguna Joshi and Zafar Islam are likely to be considered for the ministerial posts.

Speculations are also rife that nine Union Ministers, who have additional portfolios, can be relieved of some ministries.

This is to be noted that Union Cabinet can have a maximum of 81 members and at present, there are 53 ministers. Therefore, the Cabinet expansion may see the induction of 28 new faces.

Although there has been no official announcement yet, sources claim that the swearing-in may happen as early as July 7.