The man had learnt about the deadly virus through the media. He confined himself to a room and warned his wife and children not to come closer to him. 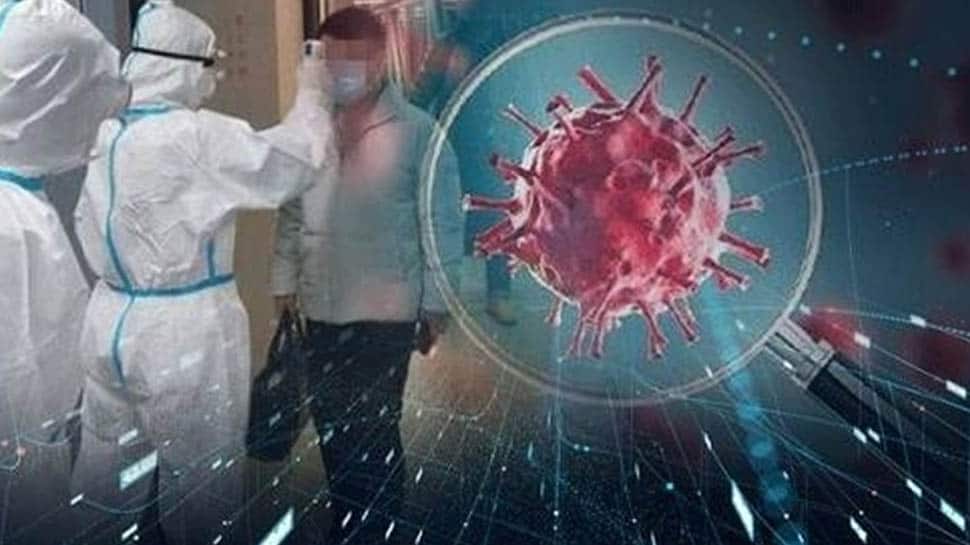 In fear of being infected with the Coronavirus, a 50-year-old man in Chittoor district of Andhra Pradesh committed suicide, his family members said. The incident took place on February 11 (Tuesday) in Seshamnaidu Kandriga village near the temple town of Srikalahasti.

The man, identified as K Balakrishna, had flu-like symptoms and suspected that he was infected with the virus. Fearing that he could spread the infection to his family and other people, he killed himself by hanging.

As per his family members, he left the house in the early hours and was later found hanging from a tree near his mother`s grave on the outskirts of the village.

An agriculturist by profession, he used to watch videos about coronavirus on the internet and was also behaving oddly with the family members by warning them against coming near to him.

On February 1, Balakrishna complained of cold and fever and four days later, he went to a hospital in Tirupati, where he was diagnosed with a viral infection. The doctors advised him to wear a mask. Two days later he returned home and as there was no relief from cold, cough and fever, he started suspecting that he had coronavirus.

The man had learnt about the deadly virus through the media. He confined himself to a room and warned his wife and children not to come closer to him. Family members and others tried to convince him that he had no coronavirus but in vain. He started to throw stones and other articles at the family members to keep them away from him.

Balakrishna`s son Balamurali said he was watching videos about coronavirus on the mobile. In the early hours of Tuesday, he left the house and bolted the door from outside. When the family members woke up, they did not find him and started searching for him. The state police said they have not registered any case as the family did not lodge any complaint.

No coronavirus case has been reported from Andhra Pradesh or Telangana. The deadly virus has killed over 1,000 people in China and spread to over 20 countries.