Anger among people after Pulwama attack, must take inspiration from stories of martyrs: PM Modi on Mann ki Baat

PM Modi said there is a wave of support and condolence for the martyrs and their families. 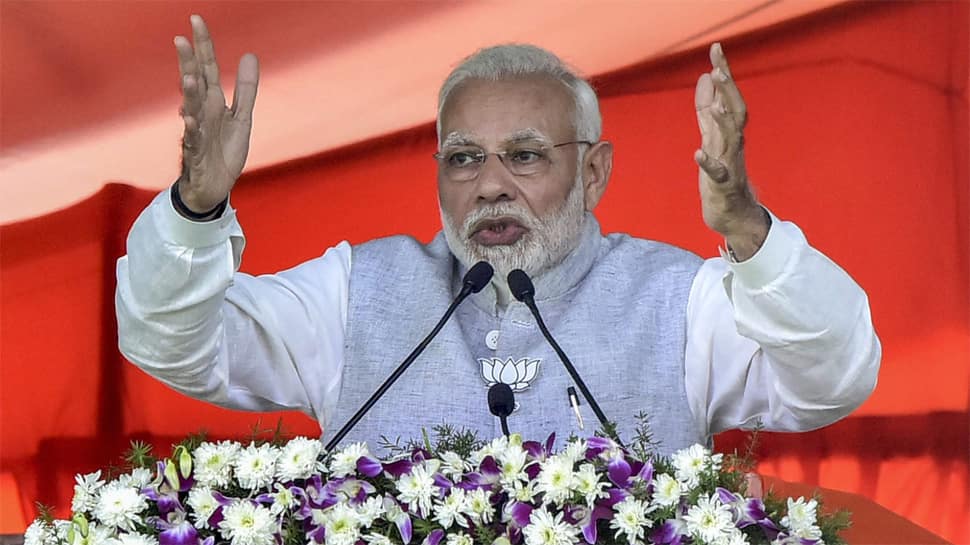 Prime Minister Narendra Modi on Sunday paid tribute to the CRPF personnel who lost their lives in the terror attack in Pulwama and asked Indians to draw inspiration from the stories of these bravehearts. "Ten days ago, India had to face the loss of many of her brave sons. People across the nation are agonized and angry. There is a wave of support and condolence for the martyrs and their families," he said while addressing the nation on the 53rd episode of his monthly radio-broadcast Mann Ki Baat on Sunday.

He also lauded the armed forces for killing the Pulwama attack mastermind Jaish-e-Mohammed terrorists within 100 hours of the strike. "Our armed forces have always shown unparalleled courage and courage. On one hand, they have displayed impeccable capabilities in restoring peace, on other, they have retaliated befittingly in the language terrorists understand," he said.

The PM also said that it is his last Mann Ki Baat before the elections which are to be held in April-May. "For the next two months there will be a lot of discussion around the elections. I will myself be a candidate in these polls. I will hold the next Mann Ki Baat on the last Sunday of May," he said. The term of the current Lok Sabha ends on June 3.

"I will start the process of our dialogue through Mann Ki Baat with the force of your blessings with a new belief in May after the election. I will continue this Mann ki Baat with you for years," he added.