Brijesh Merja is the eighth Congress MLA to have resigned from the party ever since Rajya Sabha elections on 4 seats were announced by the poll panel in March this year. 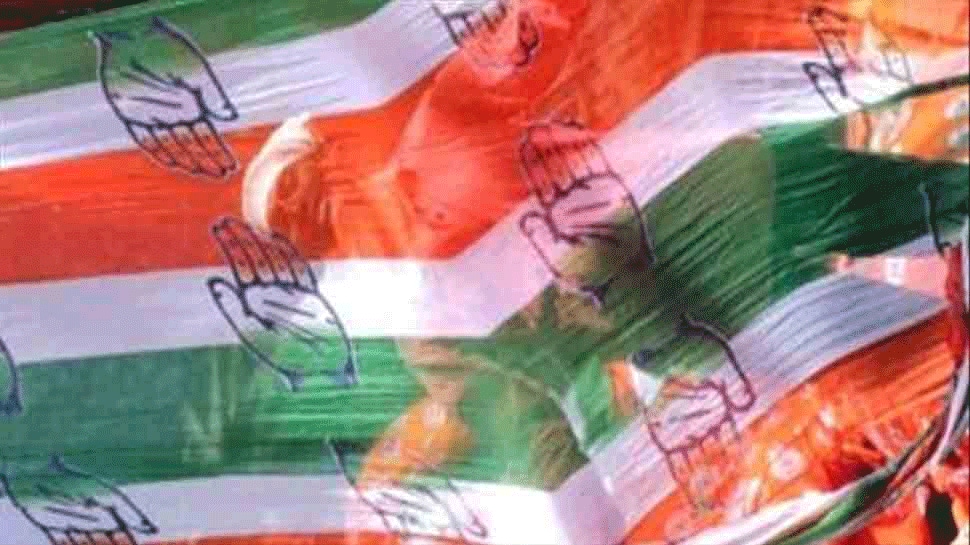 Ahmedabad: Less than a fortnight before the crucial Rajya Sabha elections scheduled to be held on June 19, Congress in Gujarat suffered another jolt on Friday (June 5) after Morbi MLA Brijesh Merja tendered his resignation from the membership of state Assembly.

His resignation was accepted by Rajendra Trivedi, Gujarat Assembly Speaker on the same day.

Blaming the BJP for poaching MLAs, Gujarat Congress chief Rajeev Satav said on Thursday that BJP's priority is only power and not people. "The BJP government of Gujarat does not have the money to improve the health facilities of Gujarat even in the time of this disaster, but there is money for the purchase of MLAs. BJP's priority is only power, not the suffering of the people," he tweeted.

The latest developments have left the Congress dismayed as it has injected an element of uncertainty in its plans to win two of the four Rajya Sabha seats.

Earlier in March, five Congress MLAs from Gujarat resigned, bringing the party's total tally in the state to 68.

The state assembly has 182 seats, out of which 103 are occupied by the BJP while the congress now has 66. To win a Rajya Sabha seat, a candidate will require 37 votes. After the fresh resignations, it will be tough for Congress to win more than one seat.