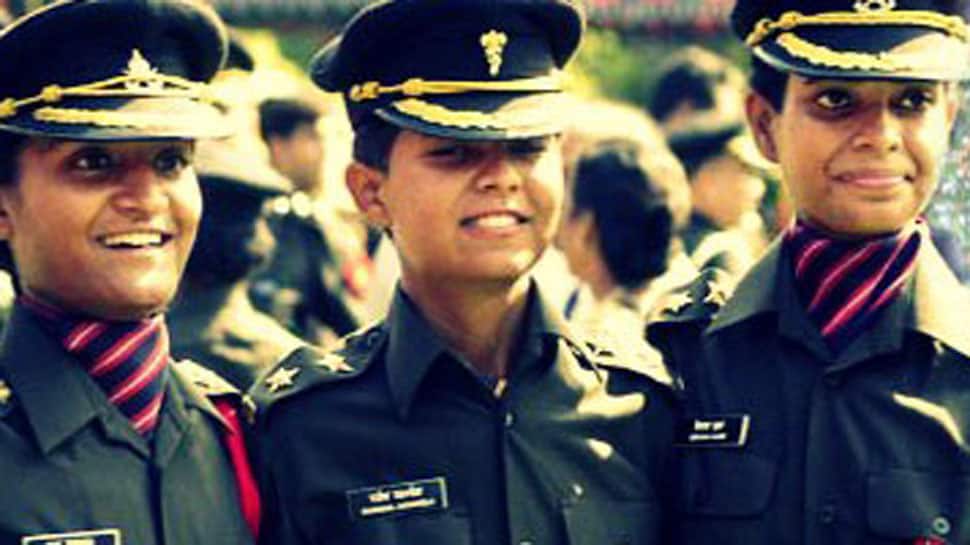 The Indian Army on Thursday created history by issuing a notification for the online registration of women for the role of soldiers in general duty. The applications are for the recruitment of 100 Soldier General Duty (Women Military Police) in the Army. The online registration is mandatory and will be open from April 25 to June 8.

The admit cards for the rally will be sent through registered e-mail. Several recruitment rallies are planned to be conducted at Ambala, Lucknow, Jabalpur, Bangalore and Shillong. The candidates will be allotted venue based on their home districts.

The written test will be done through Common Entrance Examination (CEE).

The selected candidates will have to appear for medical examination during the recruitment rally. Any candidate having undergone gender reassignment surgery will be declared unfit. Also, any candidate, if found to be pregnant shall be disqualified and her candidature rejected.

Permanent body tattoos are only permitted on the inner face of forearms i.e From inside of elbow to the wrist and on the reverse side of palm/back (dorsal) side of the hand. Permanent body tattoos on any other part of the body are not acceptable and candidates will be barred from further selection.

The result of the written examination will be declared on the official website.