Jaitley's comments come in the backdrop of London-based event that demonstrated how EVMs used in India could be tampered with. 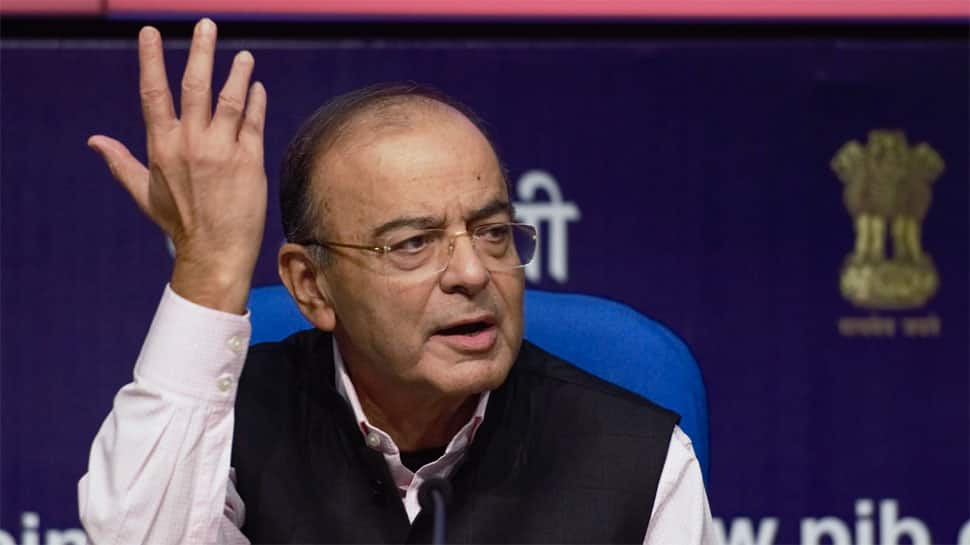 NEW DELHI: Union Finance Minister Arun Jaitley lashed out at Congress and rubbished all allegations of EVM hacking. “After Rafale, the non-existent loan waiver to 15 industrialists – the next big lie – EVM hacking,” wrote the Finance Minister on his social media accounts on Monday.

After Rafale, the non-existent loan waiver to 15 industrialists – the next big lie – EVM hacking.

Jaitley's comments come in the backdrop of an Indian cyber expert, who is seeking political asylum in the US, claiming that the 2014 general election was "rigged" through EVMs, which are prone to hacking, reported news agency PTI.

Jaitley, who is currently in the US for a medical check-up relating to his kidney ailment, will return India to present the Interim Budget, scheduled for February 1.

Earlier on Monday, the Election Commission of India clarified that the EVMs can’t be tampered with, asserting that the machines are manufactured following “rigorous standard operating procedures.”

The poll body also took a strong note of London-based event that demonstrated how EVMs used in India could be tampered with, terming it a “motivated slugfest”.

“It has come to our notice that an event, claiming to demonstrate EVMs used by ECI can be tampered with, has been organised in London. The ECI has been wary of becoming a party to this motivated slugfest and stands by empirical facts about fool-proof nature of ECI EVMs,” said the election commission in a statement.

The statement further read, “It is being separately examined as to what legal action can and should be taken in the matter.”

The Bharatiya Janata Party also lashed out at the Congress party over senior party leader Kapil Sibal attending the event in London.