Here is the full list of documents needed for COVID-19 vaccine registration. 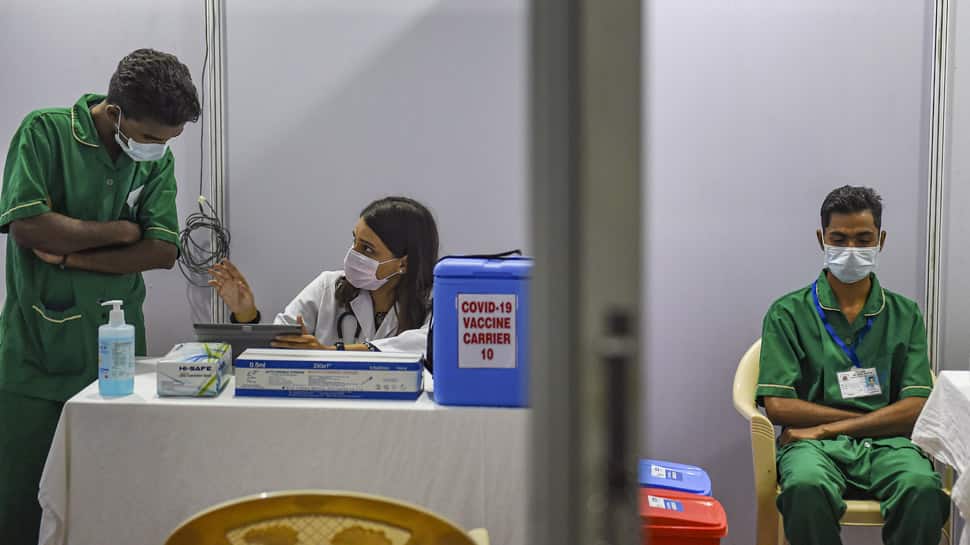 As India on Saturday launched the world's largest vaccination drive against the coronavirus pandemic, we bring you the full list of documents needed for registration. The COVID-19 vaccination drive showed the light at the end of a 10-month tunnel that upended millions of lives and livelihoods.

According to the government, the shots will be offered first to an estimated one crore healthcare workers, and around two crore frontline workers, and then to persons above 50 years of age, followed by persons younger than 50 years of age with associated comorbidities. 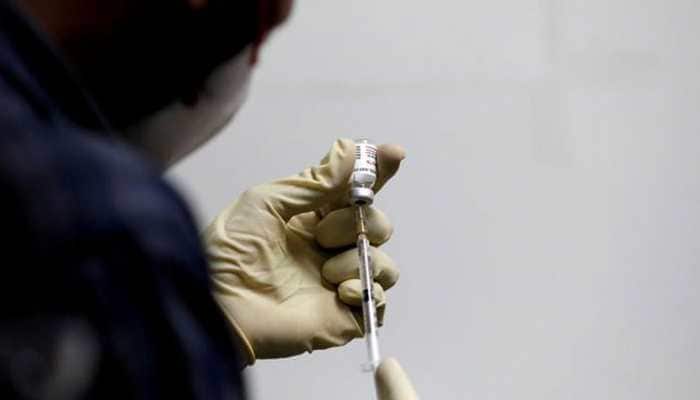 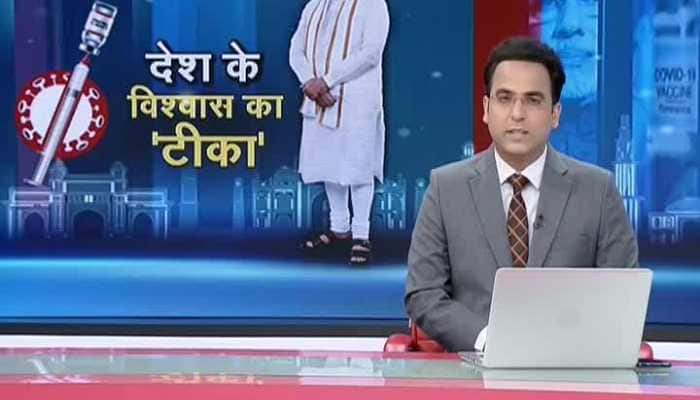 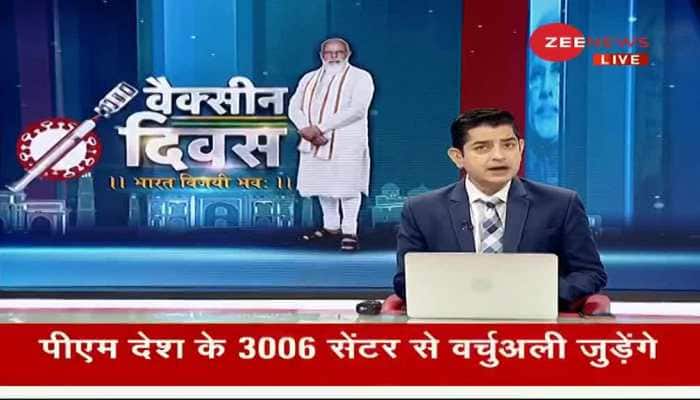 A person can produce any of these identity cards with photo at the time of registration--Aadhar Card, Driving License, Health Insurance Smart Card issued under the scheme of Ministry of Labour, Mahatma Gandhi National Rural Employment Guarantee Act (MGNREGA)
Job Card, and Official identity cards issued to MPs/MLAs/MLCs.

Prime Minister Modi kicked off the drive while reassuring the country that emergency use authorisation was given to two made in India vaccines only after scientists were convinced of their safety and effectiveness, and urged people to beware of propaganda and rumours. The Drugs Controller General of India (DCGI) had earlier this month approved Oxford COVID-19 vaccine Covishield, manufactured by the Serum Institute, and indigenously developed Covaxin of Bharat Biotech for restricted emergency use in the country, paving the way for a massive inoculation drive.

Top BJP leaders and union ministers have hailed Prime Minister Narendra Modi for the launch of the drive against COVID-19. They said it is a historic moment for the country and reflects the resolve to make India self-reliant.

Describing it as a 'momentous' day in India's history, BJP president JP Nadda said Prime Minister Modi is leading the country from the front in the battle against the COVID-19 by ensuring health services to all when they need it the most. "We salute our doctors, nurses, healthcare workers for making great efforts at this time. They are the real heroes of the largest vaccine drive. The vaccine will save us from the COVID virus but we should support it by use of masks, frequent handwashing and maintaining physical distance," Nadda said.

Union Home Minister and senior BJP leader Amit Shah said the vaccination drive shows the immense potential of India's scientists and the power of its leadership, as he again hailed the corona warriors. "The 'new India' led by Modi ji transforms disasters into opportunities and challenges into achievements. This 'Made in India' vaccine represents the determination of this self-reliant India. On this historic day, I bow to all our Corona warriors," Shah said in a series of tweets.

Echoing similar sentiments, Defence Minister Rajnath Singh said the Modi government has taken a decisive step to win the battle against the corona pandemic. "Our country's doctors, nurses, paramedical staff, policemen and other frontline workers who waged war against corona are now going to get a protective shield in the form of a vaccine. In the next phase, the vaccination campaign will reach 300 million people. It will certainly be a huge achievement," Singh said in a tweet.

Prarambh: This is the century of digital revolution and new-age innovation, says PM Narendra Modi at Startup India International Summit