After Asaram's conviction, the victim's father thanked all those who supported them in the battle and is now hoping for strict punishment against the self-styled godman. 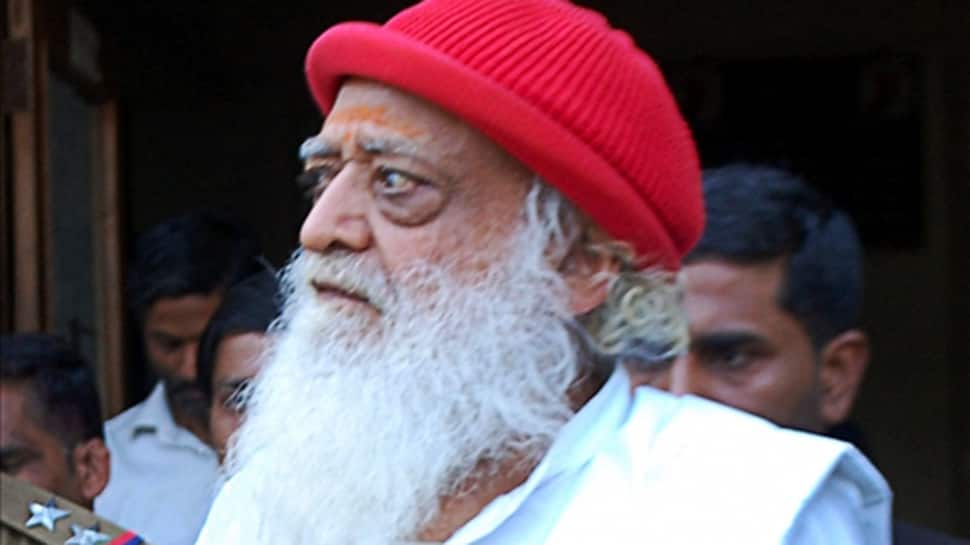 JODHPUR: Self styled godman Asaram has been found guilty of raping a 16-year-old girl at his ashram in 2013. The quantum of punishment is likely soon. The verdict was announced by the Jodhpur Schedule Caste and Schedule Tribe Court on Wednesday inside the Jodhpur Central Jail premises where Asaram has been lodged for the past over four years. He has been convicted under Section 376 of the Indian Penal Code and the Protection of Children from Sexual Offences (Pocso) act. As per reports, two other accused Sharad and Shilpi have also been held guilty. However, two other accused Shiva and Prakash have been acquitted by the court.

The victim's father reacted to the reports saying he has got justice. "Asaram is convicted, we have got justice. I want to thank everyone who supported us in this fight. Now I hope he will get strict punishment. I also hope the witnesses who were murdered or kidnapped get justice," father of Shahjahanpur victim.

The chargesheet against Asaram and four other co-accused Shiva, Shilpi, Sharad and Prakash was filed by the police on November 6, 2013 under various sections of the POSCO Act, Juvenile Justice Act and IPC. A teenage girl from Shahajahanpur in Uttar Pradesh, who was studying at the godman's ashram at Chhindwara in Madhya Pradesh had levelled allegations against the self-styled godman of raping her. Asaram had, however, denied the rape charges. The victim had alleged that Asaram called her to his ashram in Manai area near Jodhpur and raped her on the night of August 15, 2013. 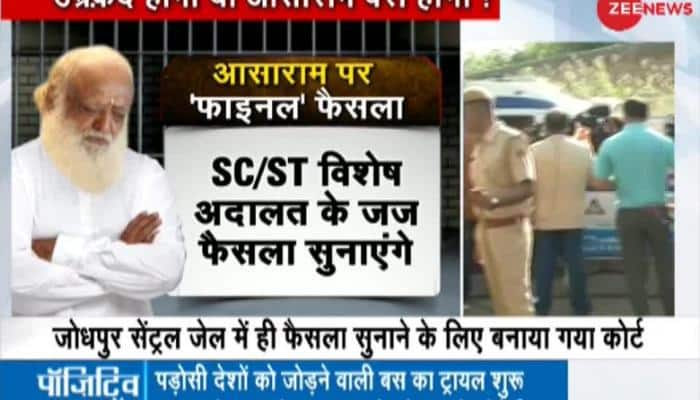 Apprehending a threat to law and order, the Centre had asked Rajasthan, Gujarat and Haryana governments to tighten security and deploy additional forces as the three states have a large number of followers of the 77-year-old Asaram.