The Mizoram MP was booked by Assam Police in connection with border violence. 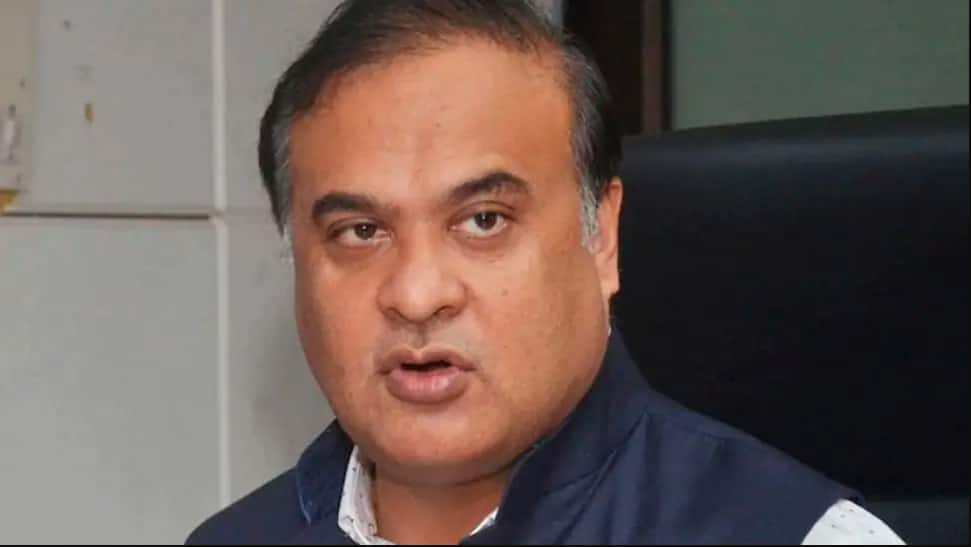 Assam Chief Minister Himanta Biswa Sarma said he has directed state police to withdraw FIR against Rajya Sabha MP K Vanlalvena as a "goodwill gesture" after border clash with Mizoram on July 26 in which six police personnel died. However, he further said that cases against the other police officers will be pursued.

"I have noted statements in media by Honble Mizoram CM Zoramthanga wherein he has expressed his desire to settle the border dispute amicably. Assam always wants to keep the spirit of North East alive. We are also committed to ensuring peace along our borders," said Himanta Biswa Sarma in a tweet.

"To take this goodwill gesture ahead, I have directed Assam Police to withdraw FIR against K Vanlalvena, Hon'ble MP, Rajya Sabha from Mizoram. However, cases against other accused police officers will be pursued," he added.

The MP was booked by Assam Police in connection with border violence.

Earlier on Sunday, Sarma said that the main focus is on keeping the spirit of the North-East alive. "What happened along Assam-Mizoram border is unacceptable to people of both states. Mizoram Chief Minister had promised to call me post his quarantine. Border disputes can only be resolved through discussion," tweeted Assam Chief Minister on Sunday which was then retweeted by his Mizoram counterpart.

Mizoram Boundary Committee passed the resolution under the chairmanship of Deputy Minister of Mizoram Tawnluia. The committee strongly condemned the incursion of Assam Police into the Mizoram Police Post at Vairengte on July 26, heavily outnumbering them and opening fire first.Meanwhile, with efforts continuing to defuse border tensions between Assam and Mizoram, the row and the violence earlier this week are likely to be raised in the Parliament by BJP MPs from Assam on Monday.