Though the number of accidents decreased in 2018, the number of deaths increased as compared to 2017, as per the data shared by the Delhi Police. 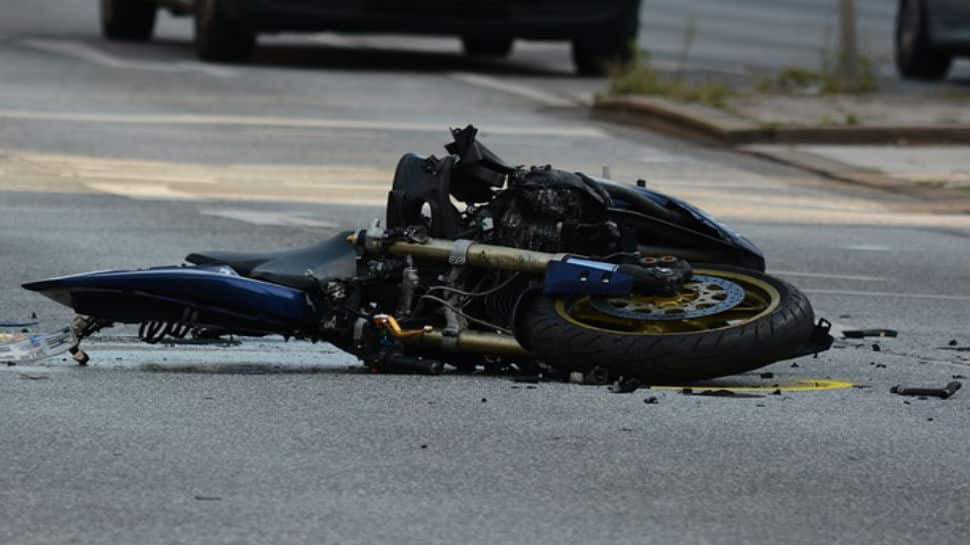 New Delhi: More than four persons were killed on an average every day on Delhi's roads last year, data released by the police on Wednesday showed.

Though the number of accidents decreased in 2018, the number of deaths increased as compared to 2017, as per the data shared by the Delhi Police.

The Delhi Traffic Police said special emphasis was laid on enforcement of discipline among commuters through prosecution of major offences like violation of traffic signals, triple riding and the police earned a whopping 105.99 crore through challans last year. Of the 6,274 accidents reported last year, 1,562 were fatal accidents while rest fell in the simple category.

Systematic analysis of the accidents to determine the causes, time and place and types of offending vehicles and suitable deployment of night checking-cum-patrolling by traffic police has resulted in check on road accidents, police said.